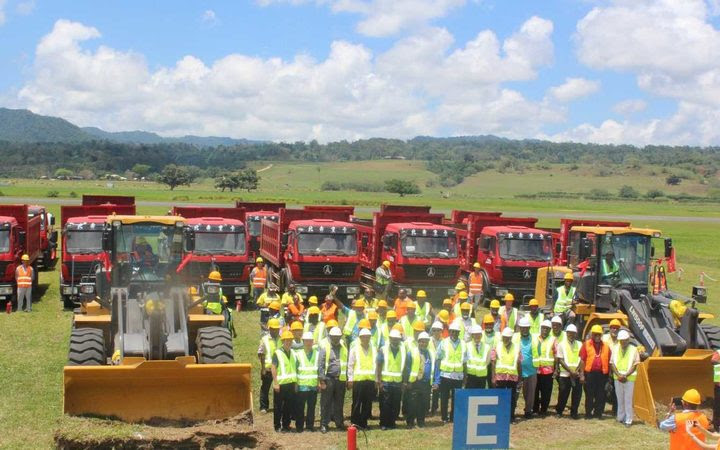 Work has finally begun on the rehabilitation of Vanuatu’s main international airport in Port Vila.

The World Bank-funded Vanuatu Aviation Investment Project is led by a Chinese contractor.

The poor state of Bauerfield’s runway came to a head in early 2016 when several major international airlines including Air New Zealand and Qantas cancelled flights to Vila, citing safety concerns.

Mr Salwai said Vanuatu could not allow for another loss of confidence in its main airport.

According to him, neither could Vanuatu afford further delays to the US$64 million rehabilitation project.

He admitted the project took a long time to get off the ground, putting it down to processes such as meeting strict World Bank guidelines.

Similar projects are also expected to get underway later this month to upgrade Whitegrass and Pekoa airports in Tanna and Santo respectively.