THE next time you holiday in Vanuatu, don’t expect to see any M&Ms or Mars Bars in every hotel minibar.
The Pacific nation’s northern Torba province is set to ban foreign junk food from bungalows and hotels.
Why? Because Western junk food is rotting the teeth of Vanuatu’s “pretty young girls”, Torba’s head of tourism and community leader, Father Luc Dini, told The Guardian. And they want it gone.

“At the moment we have an infiltration of junk food from overseas,” Fr Dini said.

“In other provinces that have adopted western diets you see pretty young girls but when they smile they have rotten teeth, because the sugar has broken down their teeth.
“We don’t want that to happen here and we don’t want to develop the illnesses that come with a western junk food diet.” 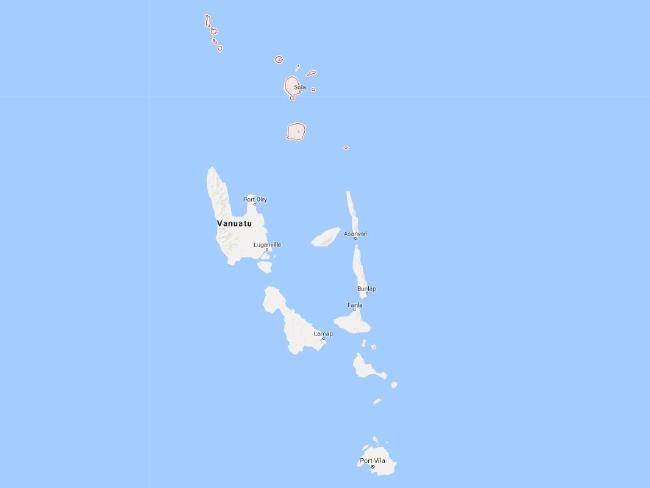 The majority of Torba’s 10,000 residents are subsistence farmers, and the province thrives on locally grown fish, shellfish, taro, yams, paw paw and pineapple, The Guardian reports.
Fr Dini has ordered the province’s tourism bungalows to start serving guests only locally grown, organic food, and he plans to pass a local law banning all foreign food within the next two years.
He said imported rice, lollies, tinned fish and biscuits were popular imports in the province.

“It is easy to boil noodles or rice, but they have almost no nutritional value and there is no need to eat imported food when we have so much local food grown organically on our islands,” Fr Dini said.

“We are Vanuatu’s most isolated province and so far our health has stayed pretty good because of that, but we want to continue to be healthy.” 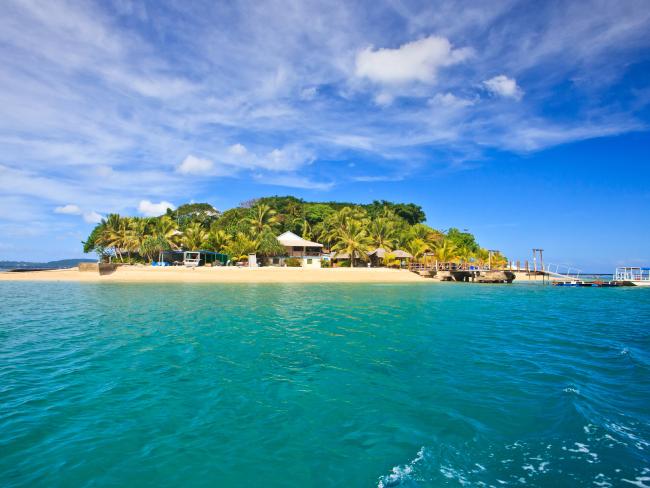 Thanks to its pristine beaches and spectacular reefs, Vanuatu is growing more popular with Australian travellers.Source:Supplied

Torba, Vanuatu’s northernmost province, comprises the stunning Banks Islands and Torres Islands.
It’s not Vanuatu’s most visited province but it does have a reputation among tourists as being one of the country’s best-kept secrets, due to its largely unspoilt beauty.
More broadly, Vanuatu is emerging as one of Australia’s new favourite spots in the Pacific region.
According to figures released by Expedia in December, the so-called “Land of Smiles” offers accommodation prices at $106 on average per night, and the average cost of a flight from Australia to Vanuatu has decreased by 10 per cent year-on-year at $398.
And thanks to Vanuatu’s beautiful tropical climate, the weather is generally good all-year round.