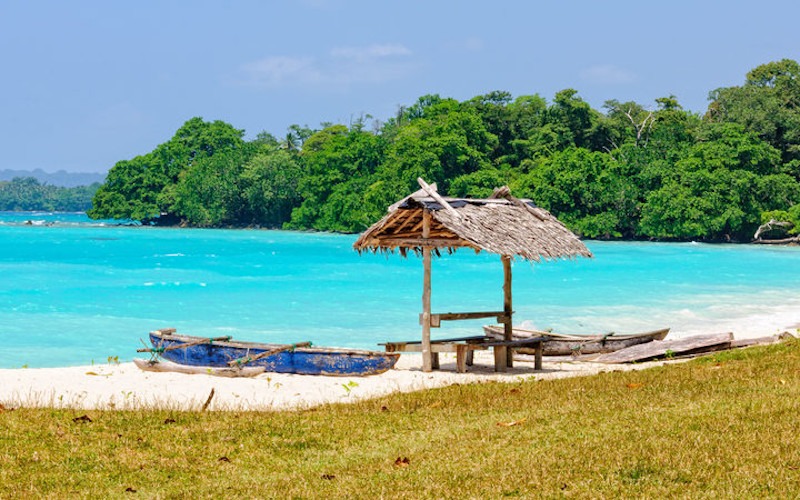 A controversial real estate development outside Port Vila has been given the go ahead as it meets all legal requirements, according to Vanuatu’s Investment Promotion Authority (VIPA).

VIPA’s certification and implementation manager Gelpen Silas said the Vanuatu registered company FPF had its Rainbow City development approved after meeting with all the authority’s criteria.

On it’s website, FPF highlights the fact that the country is seen as a tax haven. 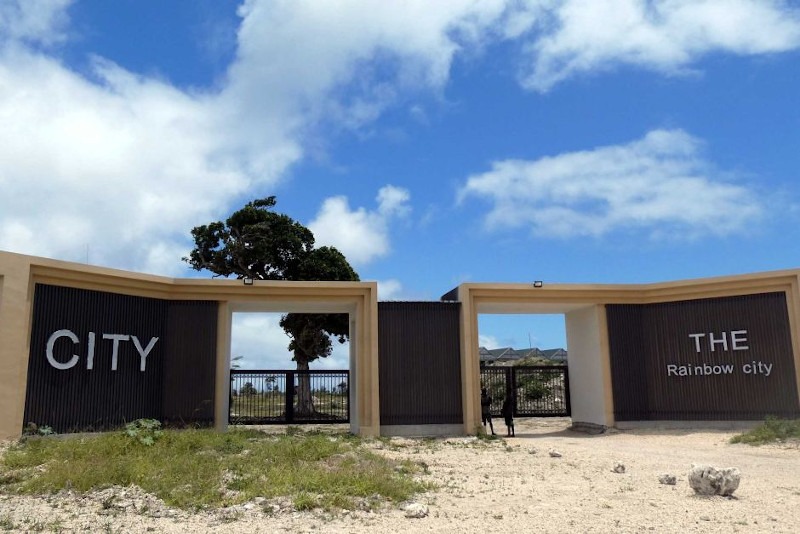 Rainbow City boundary is less than 1500 metres from the Pacific Haven Resort site, a premier boutique resort development which also has the go-ahead from VIPA.