Vanuatu to have TV on Mobile Phones 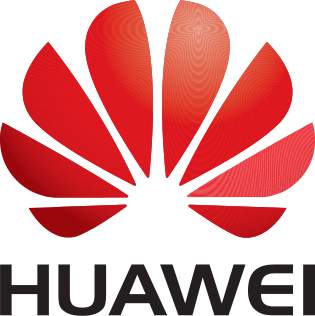 The program once up and running will provide TV access to mobile phones. The television industry in Vanuatu has steadily undergone dramatic transformation over the years since televisions first appeared in the country

Huawei’s advantage lies with its competitive price margins against their competitors while providing class leading technologies while maintaining outstanding quality of its products and services.

With this agreement Vanuatu will have eight channels provided through the program, with the provider being the largest mobile phone company in the world. This agreement and the world’s largest Telecommunication company, Huawei’s presence alone in Vanuatu puts Vanuatu in the limelight. 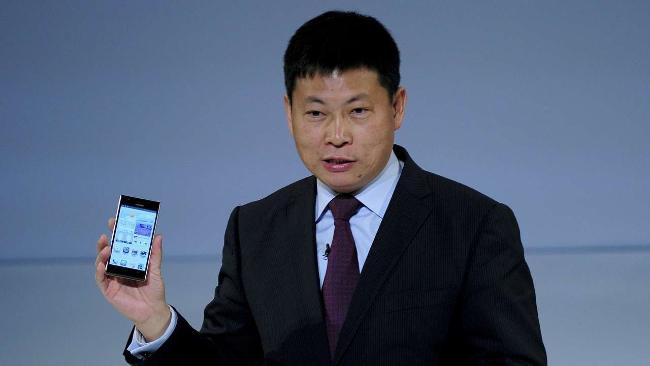 So wherever the telephone signal can be received it will now be a communication hotspot which can provide both entertainment and education throughout the islands of Vanuatu.

I can’t help but think back to sitting on the  Air Vanuatu plane beside Simon Webster in 2010 when I asked him why he was on its way to Sydney, Australia and he replied to raise $48 million to splice into the South Pacific communication cable from America to Australia. near the fiji islands and bring the communication cable to Vanuatu.

And here I am today in this post ,confirming that the largest player in telecommunications in the world because of his efforts will now be a telecommunication supplier to all of the 83 islands of Vanuatu, well done Simon Fletcher, you have proven thinking big and perseverance and dreams can come true.