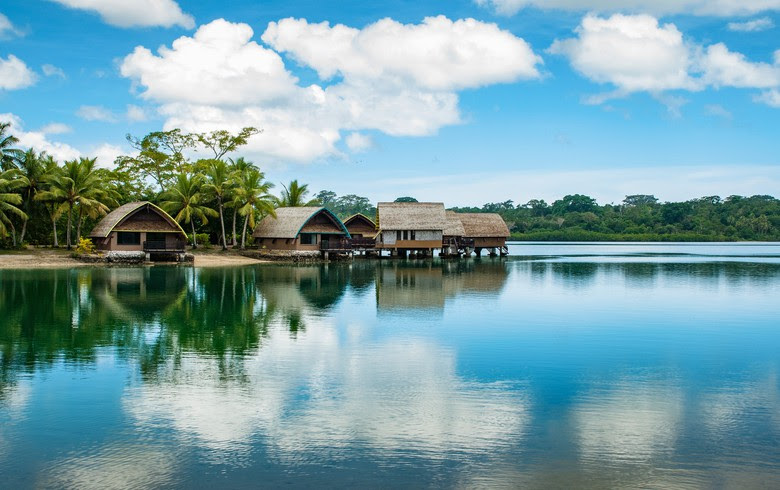 October 11 (Renewables Now) – The Pacific island nation of Vanuatu will receive USD 12 million (EUR 10.2m) in funding from the Asian Development Bank (ADB) to enhance renewables and improve power access on the islands of Malekula and Espiritu Santo.

ADB has signed loan and grant agreements with the government of Vanuatu, it said on Wednesday. The initiative, named the Vanuatu Energy Access Project, envisages the construction of a hydropower plant (HPP) in Brenwe, Malekula, that will generate over 90% of the island’s total power through 2040. In addition, it will expand the electricity networks of the Malekula and Espiritu Santo islands.

ADB will provide the funds from its USD-200-million Pacific renewable energy investment facility that was approved in June with the objective to back renewables in the smallest Pacific island countries. The lender will extend a USD-2.5-million concessional loan from its ordinary capital resources, a USD-2.5-million grant and an additional USD-7-million grant from the ADB Strategic Climate Fund. Separately, the government of Vanuatu will provide USD 3.1 million.

The project is seen to have “a positive effect on livelihoods of rural households and will also decrease long-term reliance on diesel fuel,”said James Lynch, deputy director general of ADB’s Pacific Department.

At present, Vanuatu is highly dependent on diesel and other fossil fuels and most of its residents, around 75%, have limited access to electricity.