The FINANCIAL — The Vanuatu Government on June 3 signed a US$59.5 million credit agreement with the World Bank to improve the safety and efficiency of its aviation sector – a critical pillar in Vanuatu’s continued social and economic development, and a key part of its disaster management and recovery activities. 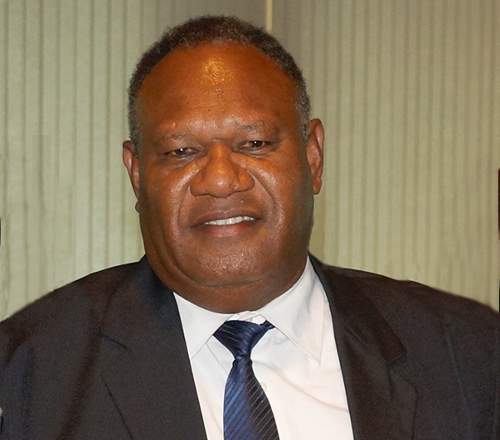 “Aviation plays a vital part in Vanuatu’s economy, especially for the tourism industry,” said Maki Simelum. “This project will improve airport facilities in need of repair across the country, some of which are in need of urgent repairs following Cyclone Pam.”

Out of the total project funding, US$3.8 million has been set aside for emergency reconstruction for damages to airports caused by the Category 5 cyclone, which killed 11 and left thousands homeless in early March. 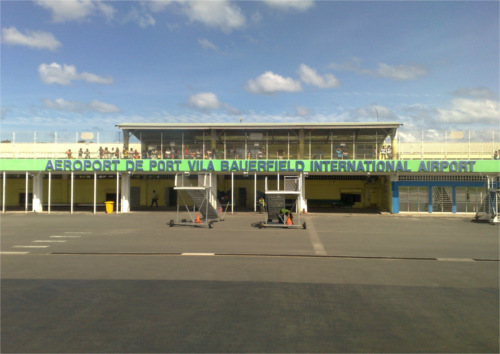 In addition, the project will finance the strengthening of Vanuatu’s aviation regulator and institutions by developing an Airport Master Plan and an Aviation Sector Strategy to guide future developments, as well as delivering targeted technical assistance and training to identify and support the sector’s long-term needs.

“The World Bank sees this project as a priority for Vanuatu, given aviation’s pivotal role in the nation’s long- term economic development” said Franz Drees-Gross. “The role of aviation in the ability respond to natural disasters was highlighted after the recent cyclone – another reason why investing in this sector is so important.”

US$59.5 million for the project will be funded through a credit from the International Development Association (IDA), the World Bank’s fund for the poorest countries. The Australian Government has committed US$300,000 through the Pacific Regional Infrastructure Facility (PRIF) for a safety and security audit and advisory support services.