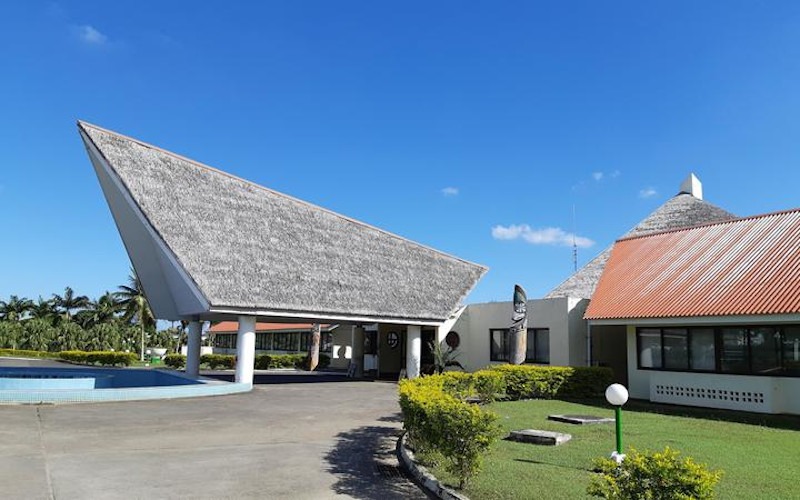 Vanuatu’s Parliament has passed a new law, which will enable the establishment of the country’s first national university.

The Vanuatu National University Act was passed yesterday with the support of MPs on both sides of the house, the Daily Post reports.

Education Minister Jean Pierre Nirua introduced the bill as “homegrown” and dismissed suggestions that Vanuatu was not ready for its own university.

He said the country had more than 190 Master’s degree holders and at least 10 students pursuing their PhDs.

Land agreements for the university’s administration buildings had already been obtained and a venue to host the schools would be found in due course.

The university, which is to offer courses in both English and French, is part of the Vanuatu government’s long-term People’s Plan which extends to 2030.