Vanuatu to represent the Pacific at the CDE Board

From EMBASSY OF VANUATU 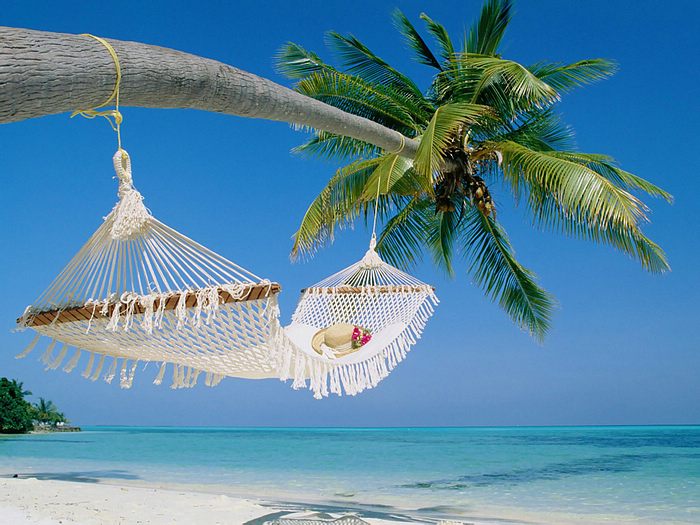 RUSSELS, Belgium — The Government of Vanuatu has once again, with the support and endorsement of the Pacific ACP Ambassadors in Brussels been nominated to represent the Pacific region in the newly established Board of the Centre for the Development of Entreprises in Brussels, Kingdom of Belgium.
The Centre for the Development of Enterprises (CDE) is one of the 2 ACP /EU Joint Institutions under the Cotonou Partnership Agreement and is established principally to provide assistance and technical support to the provided sectors, particularly the small and medium sized entreprises SME’s in the 80 ACP states within Africa, the Caribbean and the Pacific Group.
Vanuatu has continued to draw on substantial benefits from the CDE since the early 1990′s when the initial CDE antennae was established firstly in the then Vanuatu Development Bank and later on to the Department of Industry.
The first CDE antennae was Japin C. Tari, Director of the Department of Industry and subsequently was replaced by Howard Aru who until this very day, provides substantial technical and back up support to the Vanuatu small and medium sized Entreprises and other entities. Aru’s contribution in the CDE is highly commended and recognized by the CDE management and the ACP secretariat.
John Atkins Aruhuri currently Manager of the Rural Banking Services in the National Bank of Vanuatu /NBV and formerly Chief Executive Officer of the Vanuatu Chamber of Commerce and Industry has been nominated to represent Vanuatu and the Pacific ACP region in the new CDE Board of Directors for the period 2013 to 2018 respectively.
John Atkins Aruhuri’s nomination was submitted by Vanuatu’s Ambassador to the ACP Group of States Roy Mickey JOY at the end of July to the Pacific ACP Ambassadors for consideration.
In the process, Aruhuri’s nomination was unanimously accepted and endorsed to the ACP Secretariat as the Pacific’s nominee to the new CDE Board.
When commenting on this nomination from Brussels, Ambassador Joy said ‘ he was very pleased and encouraged that Aruhuri’s nomination and candidature could be fully accepted by his colleagues and went on to add that Aruhuri’s nomination was based purely on his very strong credentials particularly as it relates to private sector development and his keen interests in the export sector and vast knowledge and experience in the ACP /EU Cotonou framework” he underscored.
Aruhuri will join his two other colleagues representing Africa and the Caribbean region in the new CDE board and will amongst other important issues, ensure that the Pacific region’s interests in the CDE board, specifically those from the private sector and non government entities are accorded adequate attention by the CDE board in facilitating technical and financial support to the Pacific region.
One of the key and most important issues that the new CDE Board is confronted with is of course that relating to the future financing of the CDE operations budget from the EC as wells as the need to salvage and retain the status quo of the CDE against the EU ‘s on going commitment to rationalize and restructure the CDE from its present configuration.
The first meeting of the new CDE Board is expected to convene in Brussels on the 15th September this year whereAruhuri is expected to attend and meet his CDE colleagues. The CDE board as 3 meetings every year in its headquarters in Brussels and our nominee is expected to attend all these events.
The mandate of the CDE Board is 5 years and in Brussels Aruhuri will be assisted by Ambassador Roy Mickey Joy and his team. Read More information on investing into Vanuatu visit