Eight men’s and eight women’s six-a-side teams confirmed competing in the Indoor Volleyball Championships which got underway last fortnight and will consist of 40 matches over a four week period.

“We encouraged players from different communities to organise community-based teams so that they can be part of this tournament as well,” he said.

“For example you have the likes of Linline Matauatu from Mele, she is captaining the Mele team participating in this event and then you’ve got the likes of Sherysyn Toko who is from another community and captaining another team from that particular community.” 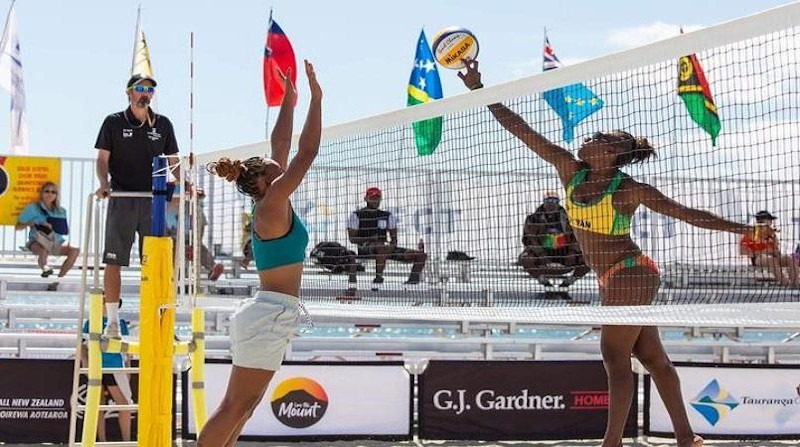 Prosperity For Self Reliance

The Vanuatu Volleyball Federation will host the event which highlights the importance of sport, and volleyball in particular, as a key part of Vanuatu life.

After being forced into isolation because of Covid-19 coupled with the State of Emergency due to Tropical Cyclone Harold, Masauvakalo said the competition was an opportunity to bring the community together again while also incorporating the theme: ‘Prosperity For Self Reliance And a Resilient Future.’

“We’ve gone through many challenges as a country and as a sport but we’ve continued to be resilient, to be strong and to prosper even though we’ve had these difficult times,” he said.

“This is seen as an opportunity where we can bring all communities together again and feel that we have overcome all these challenges life has thrown us while also sharing the message of practicing safe and healthy hygiene.”

“It’s not just the Volleyball federation doing this but other sport federations have organised events to commemorate the anniversary because we want everyone to get involved.” he added.

As well as medals, prize money will also be awarded to the top three finishing teams. 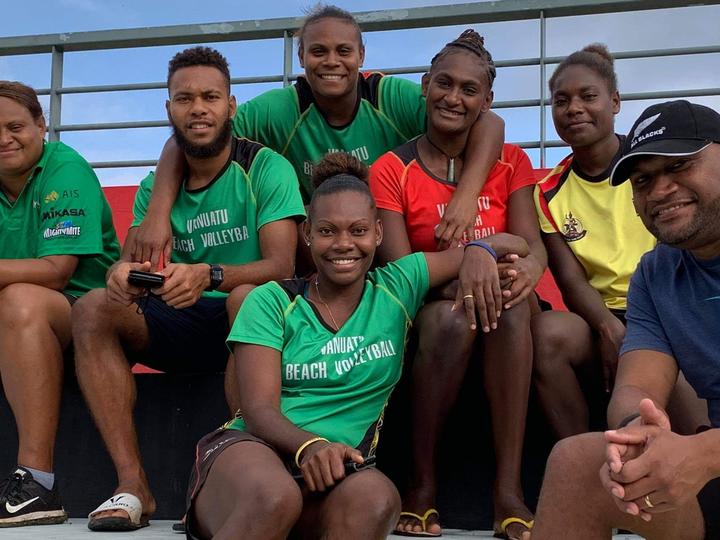 “The bigger part of that is that they get a 40th anniversary medal that you wouldn’t get from any other competition.”

Wednesday’s event followed last weeks’ Para Independence Championships where sitting volleyball was played alongside table tennis through a partnership with the Vanuatu Paralympic Committee, Volley4Change and Smashdown Barriers, highlighting the important role sport could play in the lives of people with disabilities.

“It was an inaugural launch and seeing the para athletes stepping out of their comfort zone and performing in an environment where they feel accepted and playing as a team, it was great to see,” said Masauvakalo.

“It’s amazing to see their faces light up to play in a competitive environment amongst each other. It’s very heart warming and makes all the hard work of organizing these events worthwhile.”