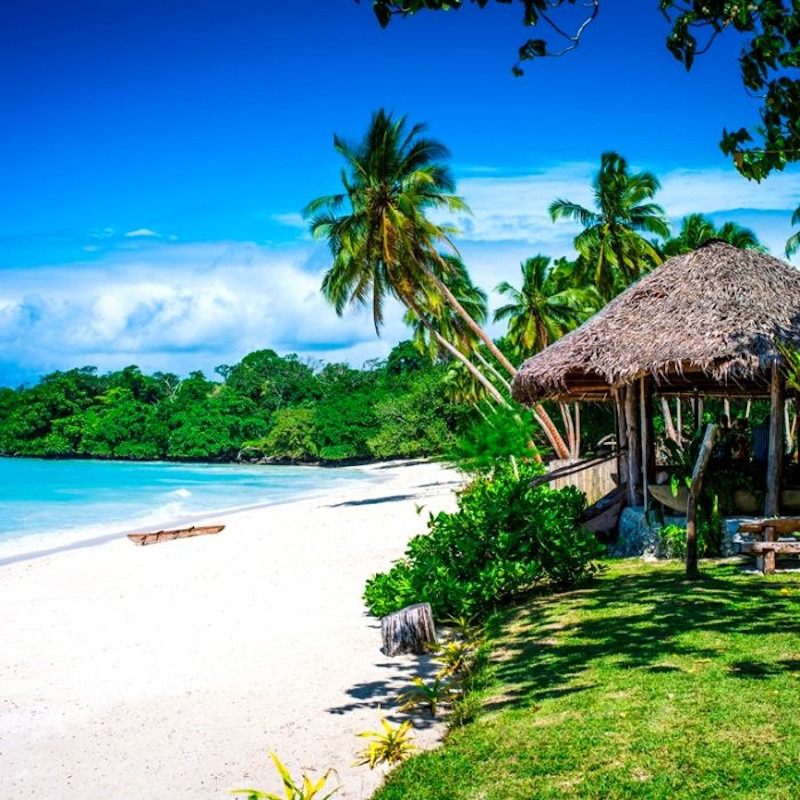 Competition may be rising, as countries like Fiji and Vanuatu vie to be included in a travel bubble with Australia and New Zealand.

Fiji’s Minister for the Economy Aiyaz Sayed-Khayium told Parliament last week that his Government is trying to encourage Australia and New Zealand to not consider the Pacific as one single group, but instead, it wants each country’s entry to be considered on its own merit.

He argued that not all Pacific countries have the same capacity to deal with COVID-19 including their testing capabilities. 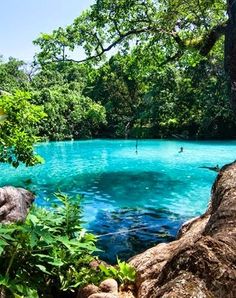 “Because they for example when they do talk about opening a travel bubble with Singapore, they don’t say Asia, they single out Singapore because of the capacity of Singapore. We are similarly trying to get them to think along those lines,” he told Parliament.

But neighbouring Vanuatu is also lobbying to be included in a travel bubble.

The CEO of the Vanuatu Tourism Office Adela Issachar Aru has confirmed to Pacific Beat they are looking to reopen Vanuatu’s international border on September 1 to travellers from the key markets of Australia, New Zealand and New Caledonia.

She says they’re also hoping that tourist numbers from these key markets will return to 100 per cent of pre-pandemic levels by April 2021.

Some within the industry though are worried the Vanuatu government is acting too slowly.

But Ms Aru told Pacific Beat they are taking a measured approach and won’t be rushing back to the status quo.