Vanuatu financial future to encourage outside international  investment is already panning out in other nations of the World we are at the tipping point now!

Below is the body of a news letter that for 5 years now  i get each day “sovereign man” is its title and i highly recommend reading, today Simon Black has nailed it and i have to pass on his posting to my followers and readers .

We have a migration expert ,a trust expert and real estate and business experts in Vanuatu waiting for you to take the steps that business minded people are Taking around the world to escape from the next wave of red tape and green tape being imposed by western governments. 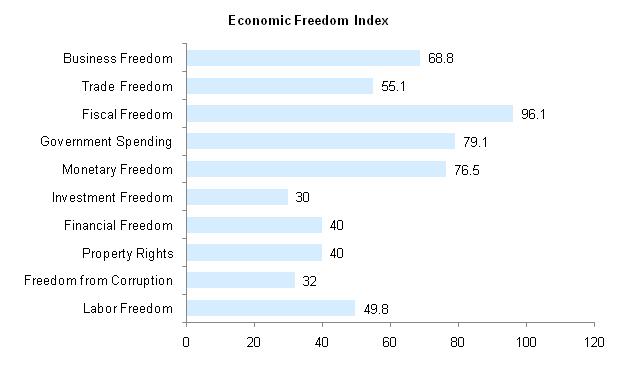 It’s become almost cliche these days to point out how many governments are broke beyond belief.

In Japan, where the country’s debt level already exceeds 200% of GDP, the government has to finance 46% of its budget by issuing more debt.

In the United States, the governments add a trillion dollars each year to the already unsustainable debt, and fails to collect enough tax revenue to cover mandatory entitlement spending and interest payments on the debt.

The theater playing out in the US right now is irrelevant. America’s debt challenge is not a political problem. It’s an arithmetic problem. Same in Japan and most of Europe.

However, most of these ‘rich’ western nations aren’t doing anything about it. It’s business as usual, and their debts are only getting bigger.

Poorer countries don’t have this luxury of kicking the can down the road and delaying the inevitable. They must face their financial reckoning now.

In some cases, like Cyprus, they resort to plundering people’s savings. Or Argentina, where the government nationalizes everything that isn’t nailed down.

Others are falling back on more creative measures.

Puerto Rico, for example, is in the midst of its own epic debt crisis. It’s gotten so bad that the commonwealth has effectively been shut out of the bond market.

So last year, the government of Puerto Rico codified a number of special incentives aimed at attracting wealthy foreigners, particularly from the United States.

Puerto Rico’s tax agreement with the US government allows US citizens who are resident in Puerto Rico to pay only Puerto Rican tax, not US tax.

According to the law, US citizens who become residents of Puerto Rico are exempt from any taxation on their Puerto Rican-sourced ordinary income, dividends, or interest, plus long-term capital gains. And they’ll pay no US tax either.

Malta is another example. That country’s debt level is almost as bad as in Cyprus. Yet the government of Malta has recently announced a new citizenship by investment program which could potentially raise billions of euros for the tiny country.

And just over the weekend, Antigua officially joined the ranks of Dominica and St. Kitts as the latest Caribbean nation to offer citizenship by investment.

Antigua is drowning in debt at nearly 100% of GDP. And after spending nearly two years exploring this idea of raising cash by selling citizenship, the Prime Minister formally launched the program over the weekend.

Briefly, foreigners can obtain Antiguan citizenship by investing $400,000 in Antiguan real estate, or $1.5 million in a local business, or merely donating $250,000 to the government.

Other government fees total roughly $60,000 for a single applicant, plus an additional amount for each dependent; it’s possible to apply with your spouse, children under the age of 25, and parents over the age of 65.

Then there’s places like Turks & Caicos– which is in a ‘less desperate’ debt situation, but is still taking proactive steps to raise revenue.

Candidly, all of this is an encouraging sign, and it gives us a glimpse of how the system will be in the near future.

Rather than governments being the enemy of commerce and liberty who treat citizens like milk cows, governments will become interested stakeholders who are forced to compete with one another to attract talented, productive people.