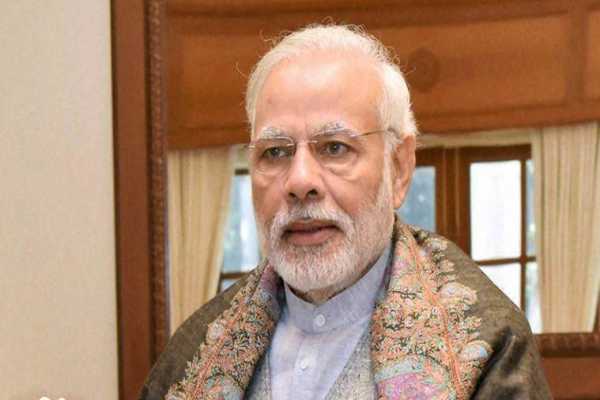 Prime Minister Narendra Modi today held a series of bilateral meetings with the heads of three nations ahead of the founding conference of the International Solar Alliance.

On Sunday, he will meet leaders from Sri Lanka, Australia and Bangladesh, among others at the Rashtrapati Bhavan Cultural Centre.

Heads of the states from 23 nations including France, Australia and Sri Lanka will attend the first International Solar Alliance Summit on March 11 here.

The event is being co-hosted by India and France to promote solar energy.

Besides 23 heads of states, senior country representatives including deputy prime ministers and energy ministries have confirmed their participation so far.

President Ram Nath Kovind will co-host the summit with French President Emmanuel Macron. It will focus on various aspects of promoting solar energy in 121 countries associated with the International Solar Alliance (ISA) like credit mechanism, crowd funding and sharing of technological breakthroughs.