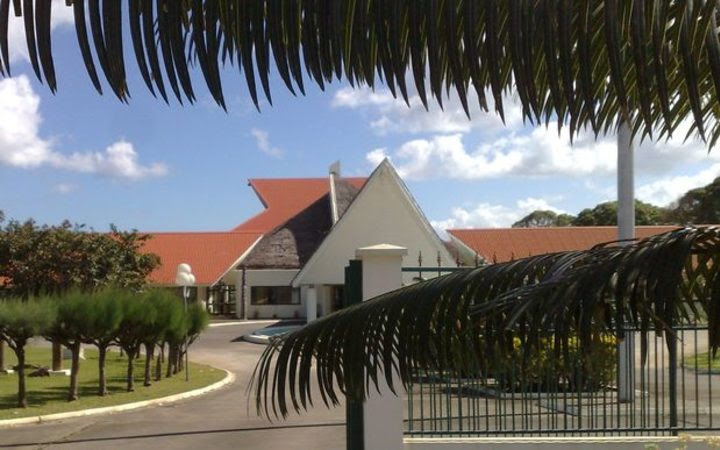 The Vanuatu goverment is working towards setting up its first Department of Climate Change and Disaster Risk Reduction.

The ministry’s Silas Tigona said the new department would mean a potential expansion of the National Disaster Management Office.

He said the department would also provide a pathway for students to proceed to higher levels of training in Climate Change Adaptation and Disaster Risk Reduction.