A deal has been signed between a New Caledonian and a Chinese company to build a one-billion US dollar nickel plant in Vanuatu.

The plan is to mine New Caledonia’s low quality ore reserves, which are valued at 20 billion US dollars, and ship them to Santo in northern Vanuatu to a smelter yet to built.

The head of MKM, Wilfried Mai, has told New Caledonian television that he has advised the Chinese investors to build the plant in Vanuatu because taxes are low and labour is cheap.

The project is to be completed within five years.

He says to have the plant in the south of New Caledonia is difficult because of local opposition to such industries.

This follows unrest over spills at the Vale plant earlier this year, with demonstrators causing more than 30 million US dollars worth of damage.

New Caledonia, which has about a quarter of the world’s nickel reserves, has three major processing plants. 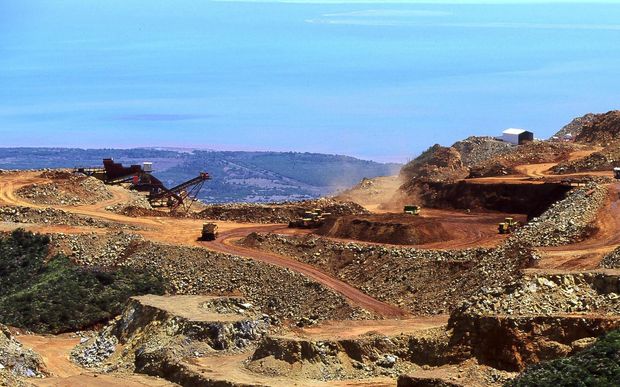