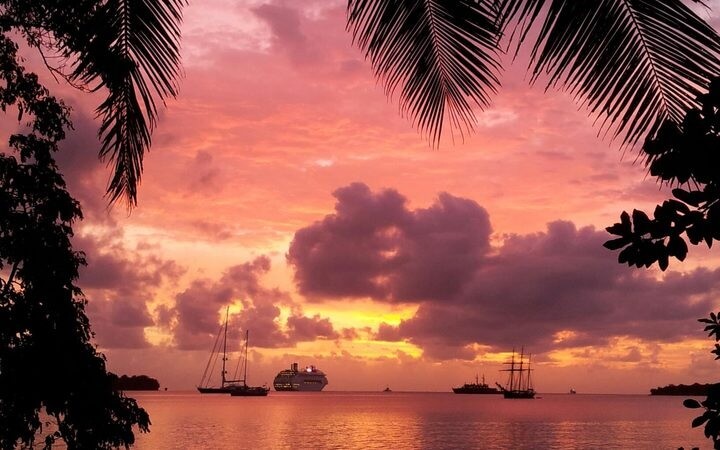 Tourism is the largest industry in Vanuatu and international cruiseships are big part of it with multiple visits often taking place each week. Photo: RNZ Walter Zweifel

Team leader Dirk Muir said a full recovery from 2015’s Cyclone Pam is in sight and the tourism industry is expected to continue to grow.

“Despite challenges from cyclones and the volcanic eruptions alongside weaker prices for its agricultural exports, construction remains a main driver, sustained by development-partner-funded infrastructure projects.”

Mr Muir said Vanuatu’s surplus of 3.5 percent GDP in 2018 was expected to revert to a deficit of 5 percent in 2019 because of airplane orders by national carrier Air Vanuatu.

He said there would be positive offsets from stronger tourism earnings and high remittances from New Zealand and Australia, aided by those countries’ expanded seasonal work programs. 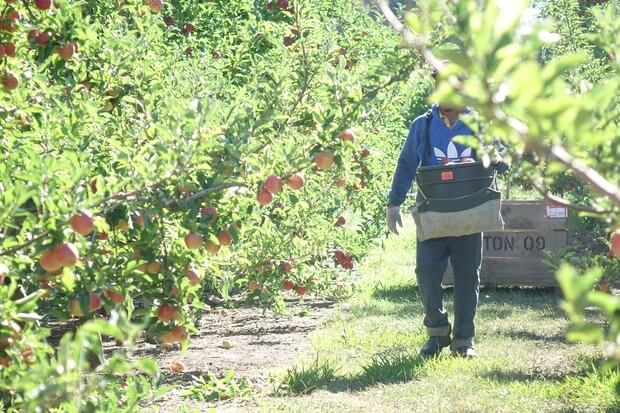