Vanuatu coronavirus vaccine rollout to take until end of 2023 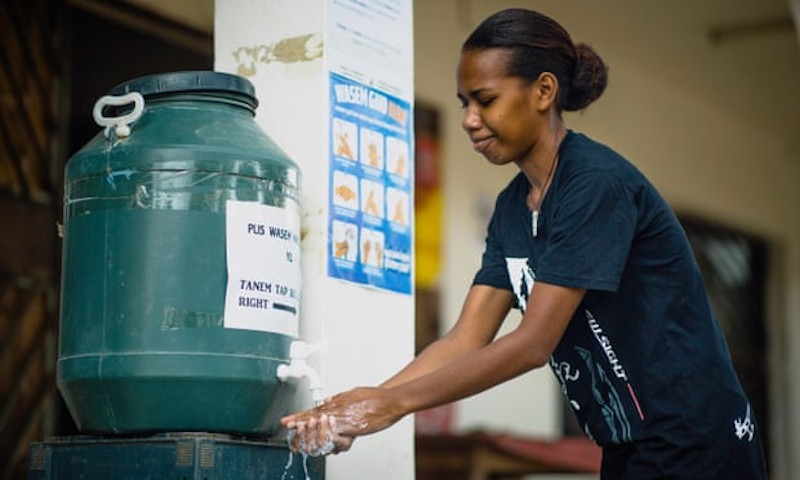 Despite a tourism-dependent economy devastated by coronavirus shutdowns, Vanuatu’s Covid-19 vaccination program will not inoculate most of its population until the end of 2023.

According to the ministry of health’s national deployment and vaccination plan, the first shots will be administered in April this year, but only the most vulnerable 20% of the population will get a jab in the first phase.

First to be immunized will be health workers, border control, immigration and quarantine workers, followed by public transport drivers and other key potential vectors. They will be followed by people aged 55 and older, and those over 35 with pre-existing health conditions that put them at greater risk

The majority of Vanuatu’s population of 307,000, living across more than 60 islands, will not be immunized until 2023.

Government budget figures for the vaccine rollout forecast approximately 60,000 people being inoculated in 2021, just under 97,000 in 2022, and 161,000 in 2023. The total is slightly higher than the most recent population numbers, apparently to account for wastage. 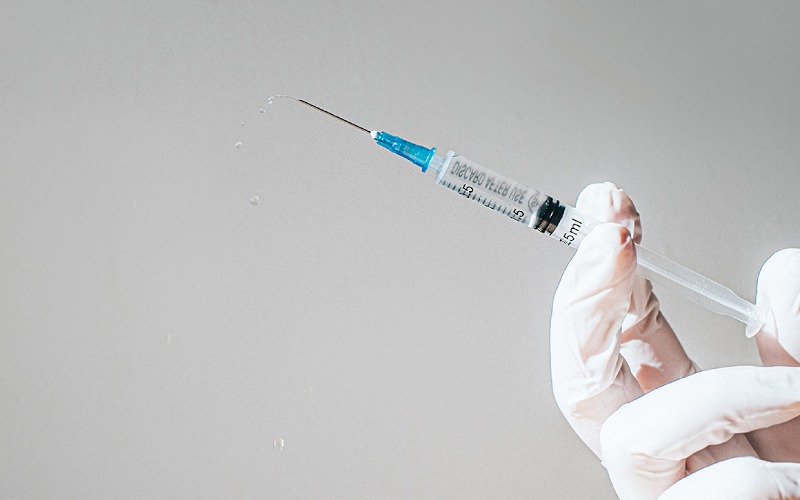 Officials familiar with the process advised caution, however, saying people might well be immunized earlier than projected. They spoke on condition of anonymity, because they were not authorized to speak to media.

There is very little certainty globally beyond the next six months, officials said. New vaccines and vaccine suppliers will become available, and emerging data suggests that vaccination programs in the US, the UK and other hotspots are radically reducing new case rates.

Two studies, from the UK and Israel, suggest that widespread vaccination reduces transmission rates between 85% and 90%.

If herd immunity is achieved in Australia and New Zealand, officials suggested, borders could open sooner.

The Vanuatu government will use the UK-developed AstraZeneca vaccine, which can be stored at significantly higher temperatures than others. Vaccines requiring deep-freeze storage are not viable across most of the Pacific islands, because of limited – often non-existent – storage and cold chain facilities.

Later phases may rely on different vaccines the Vanuatu plan says. Johnson & Johnson has a single-shot vaccine candidate undergoing phase 3 tests in the US. A single-shot vaccine would vastly simplify immunization efforts in rural areas throughout the developing world.

Vanuatu has only 85 registered nurses currently on the public payroll: two-thirds of the number required for the vaccination rollout. The ministry of health plans to bring retired nurses back into the workforce, as it did during a 2019 mass vaccination to prevent a measles outbreak. 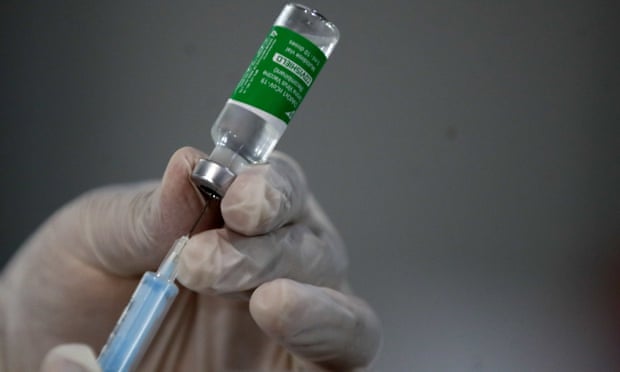 At least part of the reason for the long timeframe appears to rest with the World Health Organization’s Strategic Advisory Group of Experts on vaccination, (Sage), which is prioritizing vaccinations in places with widespread transmission

“When vaccine supplies are severely constrained,” the prioritization report states, “the initial focus is on prevention of community transmission from importation of cases.”

More broadly, the Pacific has been largely spared the worst of the health impacts of the Covid-19 pandemic by leveraging the region’s geographic isolation through the strict enforcement of border closures to keep infection numbers low.

But enforced border closures have devastated tourism-dependent economies, such as those of Vanuatu and Fiji, which shrank by more than 20% last year.

There are significant fears that if the virus were to gain a significant foothold in the region, it could devastate island communities that have limited public health infrastructure, and populations with high rates of co-morbidities.

Papua New Guinea, Melanesia’s most populous country, is trying to control outbreaks across its islands, while French Polynesia has had more than 18,000 cases after opening up its borders to tourism in August last year. It had just 62 cases before border rules were relaxed.

While Vanuatu’s vaccine rollout will be slow, other Pacific countries could be among the first countries in the world to effectively inoculate their whole populations.

The Marshall Islands and Palau – both in compact of free association with the US – have received thousands of doses of the Moderna vaccine from America as part of Operation Warp Speed. The Marshall Islands expects to have immunized its adult population by June, while Palau has inoculated more than 17% of its 18,000-strong population already, with more vaccine set to arrive soon.