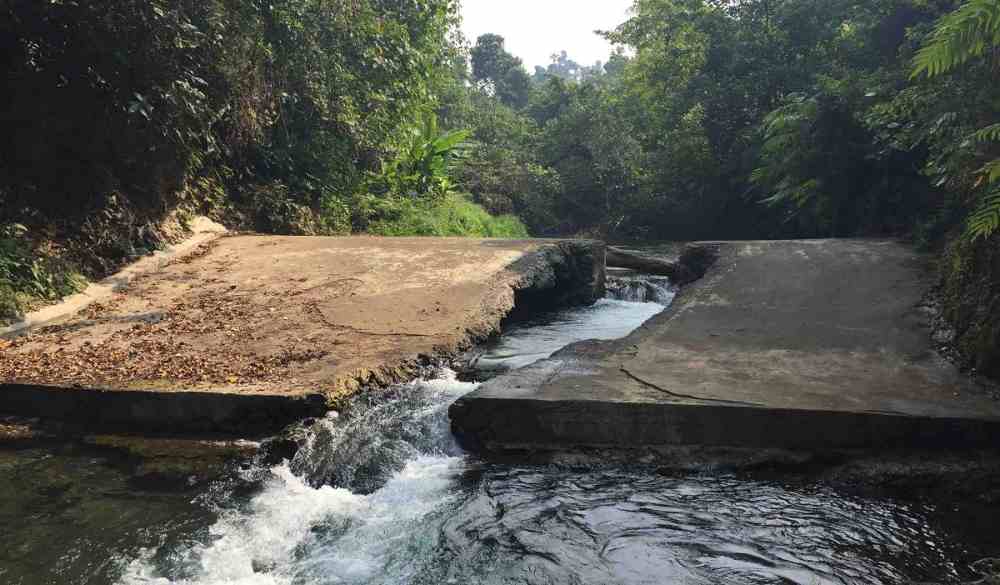 The government of Vanuatu and the Asian Development Bank have chosen Stantec to be design supervision consultant for the Vanuatu Energy Access Project, which includes the 400-kW Brenwe Hydropower Plant.

The project, on the island of Malekula, also includes grid extensions across Espiritu Santo and Malekula.

The completed project will displace about 90% of the diesel energy currently used as a power source for Malekula. Only 33% of the citizens of Vanuatu have access to power. The project will increase the residential customer base in Espiritu Santo by 25% and Malekula by 90%.

Stantec says the hydro plant will be built at the site of an existing weir.

VEAP is funded by the government and ADB to support development of least-cost renewable energy and grid extensions.

Vanuatu was included in ADB’s Pacific Energy Update 2017, which provided an overview of the bank’s technical assistance and lending activities in the Pacific region.

In 2013, Vanuatu announces its intention to prepare a renewable energy investment plan, including hydropower.

Stantec has nearly 100 years of hydropower and dams experience around the world, according to a press release, and also worked on the 44-MW Nadarivatu Hydropower Station on the Island of Viti Levu, Fiji.