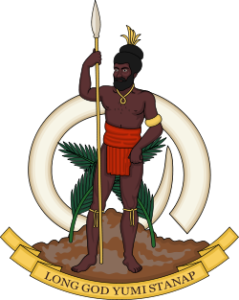 Vanuatu is bidding to host the Commonwealth Heads of Government meeting in four years.

The government of prime minister Moana Carcasses has already written to the Commonwealth Secretary General seeking hosting rights for CHOGM 2017. In the next few days in Colombo where this year’s CHOGM is being held, the prime minister and the Foreign Minister Edward Natapei will continue their lobbying to be awarded the conference that attracts delegations from 54 member countries.