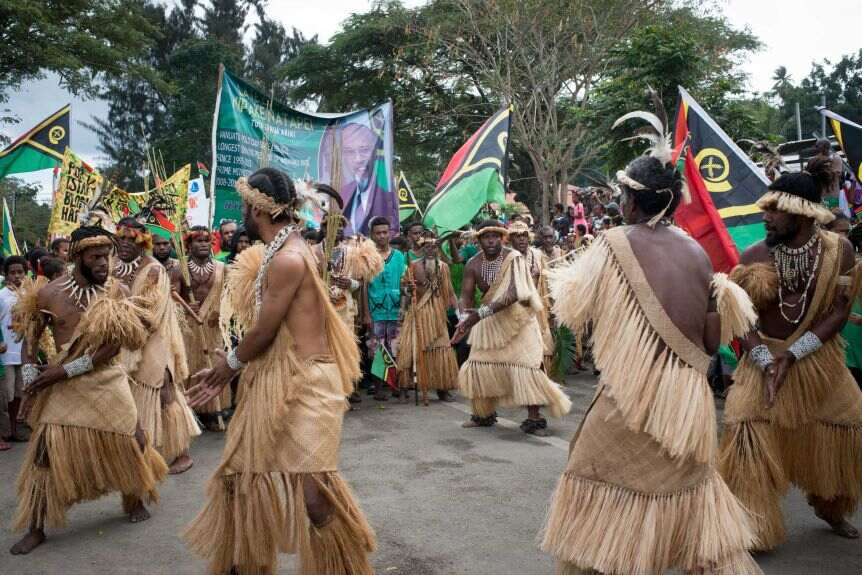 Dressed in bright colors, waving flags and swelling with pride, a sea of Ni-Vanuatu people have gathered to celebrate 40 years of independence, observed with a nine-day public holiday.

Crowds celebrated without fear or being mindful of social distancing as Vanuatu spent another week without a single recorded case of corona virus — contrary to most parts of the world.

Thousands gathered last Thursday, July 23, for a Victory Parade, marching through Port Vila to kick off the anniversary, building toward Independence Day on July 30.

For four-and-a-half hours people marched, singing and dancing, from the Tagabe area to Independence Park, marking the beginning of the holiday period.

Vanuatu was previously governed under the joint control of Britain and France, and then known as New Hebrides. 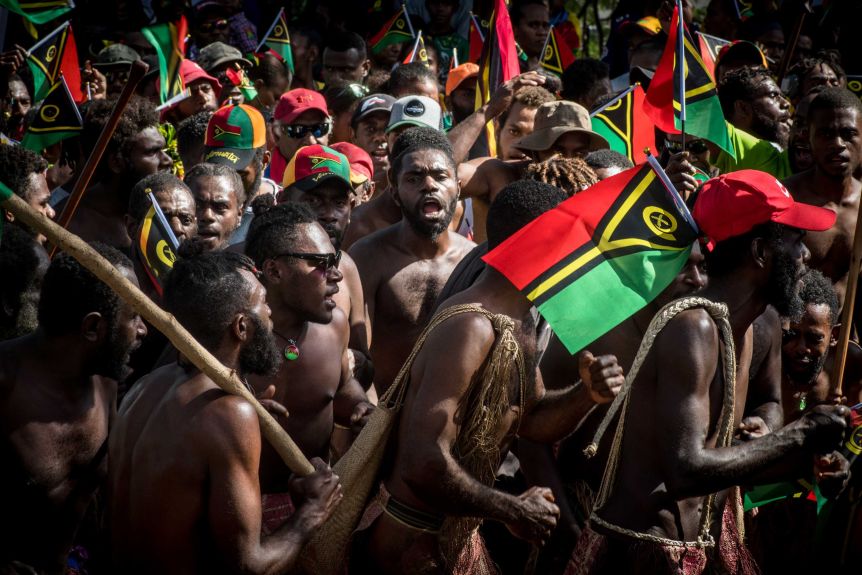 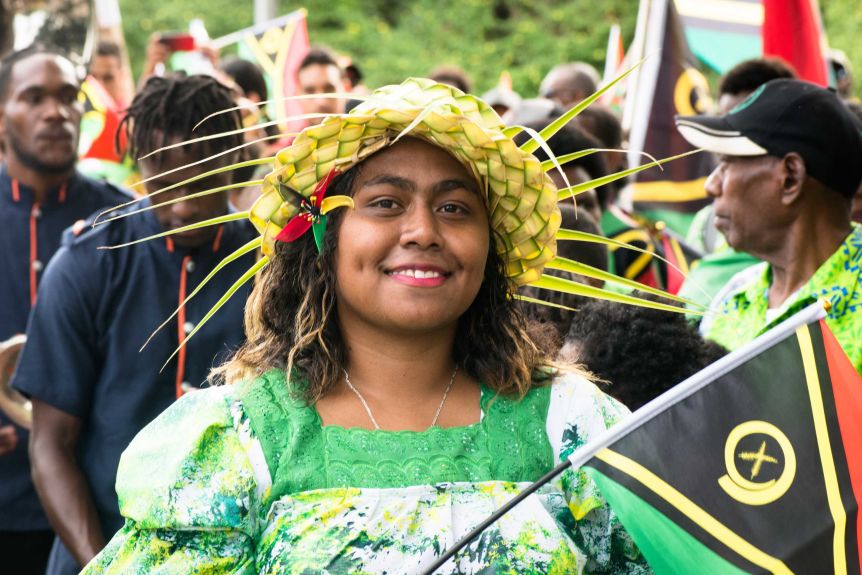 To this day, the three official languages of Vanuatu are Bislama, English and French.

In the 1970s, an independence movement rose, with political parties forming to advocate for the Indigenous land rights of the Vanuatu peoples.

On July 30, 1980, Vanuatu gained its long-fought independence under the leadership of Father Walter Lini and the Vanua’aku Pati.

Pastor Sethy Regenvanu, one of Vanuatu’s original independence fighters, said despite the cultural and language diversity the unity of the people would bring about change.

‘One people, one nation’ for 40 years 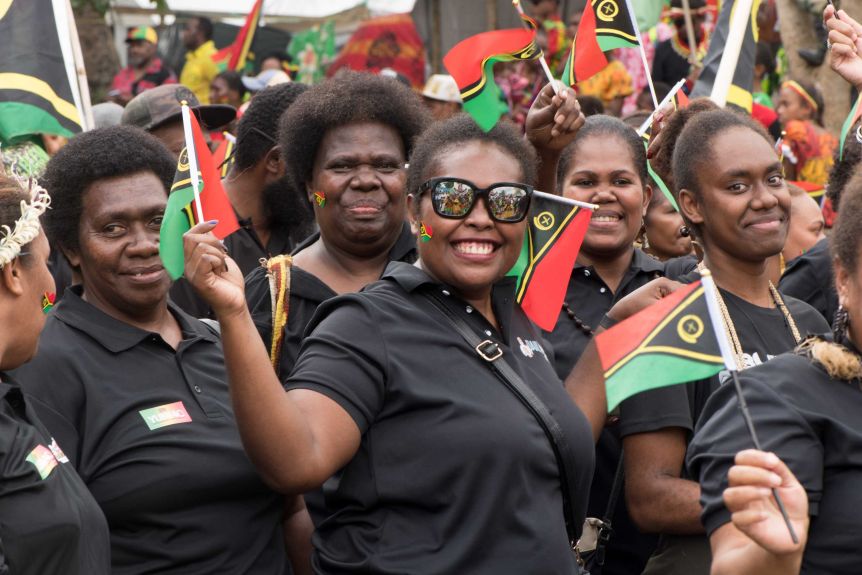 “There’s a lot of factors that separated us and we had to try and work our way towards a common purpose, towards unity of people, to fight together to become one people and one nation, as we have been since the last 40 years,” Mr Regenvanu said.

An early member of Vanuatu’s oldest political party, the New Hebrides National party — later known as the Vanua’aku Pati, which was formed on a platform of independence — Mr Regenvanu was always “confident” Vanuatu would gain its independence.

“We have always been independent people before white people came to Vanuatu. We were people who were living in our islands independently, depending on subsistence agriculture, and our way of life, culture and customs,” he said. 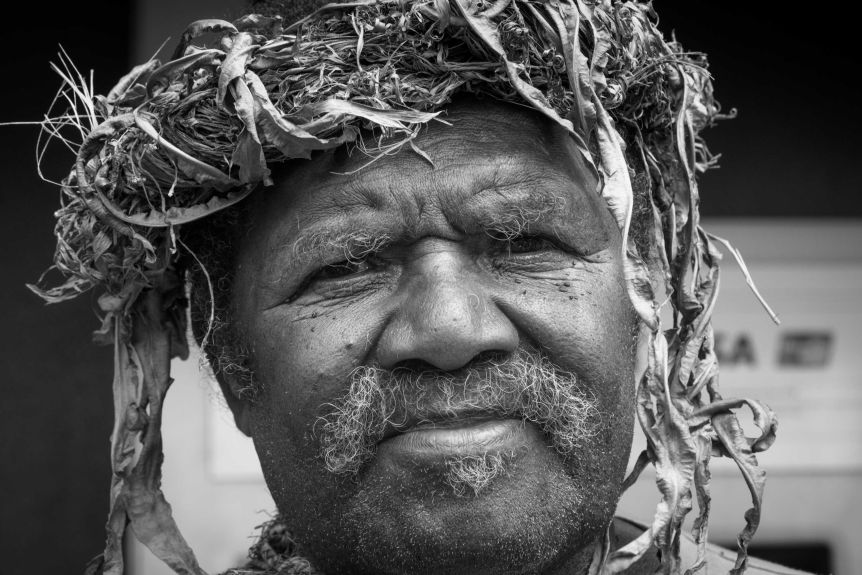 Ralph Regenvanu, Pastor Regenvanu’s son, is the current leader of the Opposition in Vanuatu and said his parents’ fight for independence has been a huge influence during his political career.

“The Constitution, which my father helped draft, has been very useful in putting Vanuatu in a good direction — the challenge is how do we balance them in a modern nation state especially with modern challenges like climate change and now the COVID-19 pandemic,” Mr Regenvanu said.

Mr Regenvanu said while some Ni-Vanuatus cannot come home for celebrations due to COVID-19, the country “values” them. 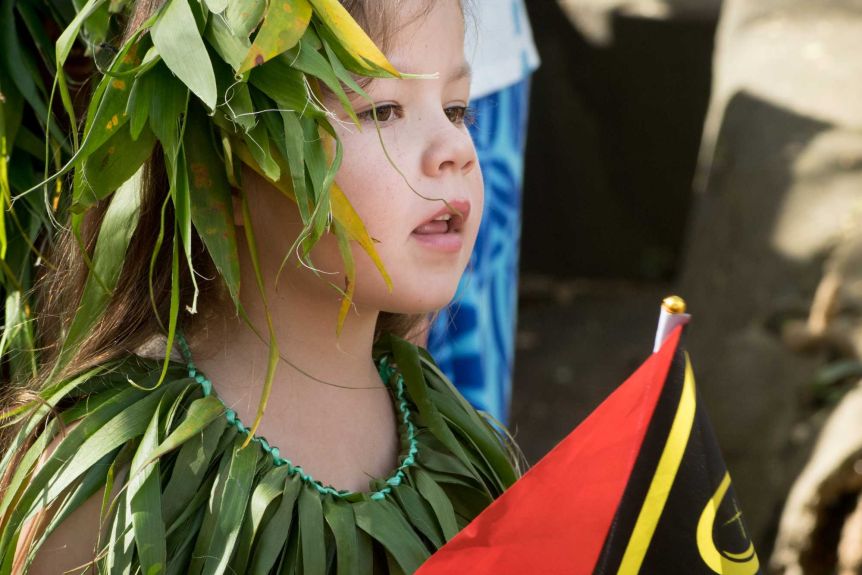 “I just encourage them to stay safe and try to enjoy the day as best they can wherever they are, in the company of other people from Vanuatu,” he said.

“Know the country is here and we are looking forward to whenever they can come back, and we definitely value their contributions.”