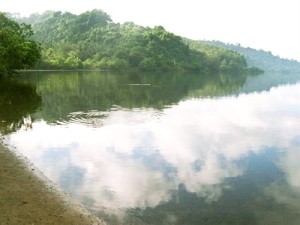 Vanuatu is to borrow 53 million US dollars from China to pay for road construction.

The Minister of Finance, Maki Simelum, signed an agreement earlier this week with the EXIM Bank of China. The loan is over 20 years, with a two percent interest rate and a seven-year grace period before payments start. Mr Simelum says it will be used to develop roads and put in bridges on Tanna and Malekula.

“As we know Tanna is very popular in terms of tourism. Tourists go there for the volcano. Our intention is to attract more tourists into that area. As for Malekula, the area is quite an area where it produces a lot of local produce – kava, taro – and it is a very productive area.” Vanuatu’s Finance Minister, Maki Simelum