It was a good start for the Ni-Vans at the start of the competition as they provided a tough competition in their pool games and qualified to the quaterfinal. 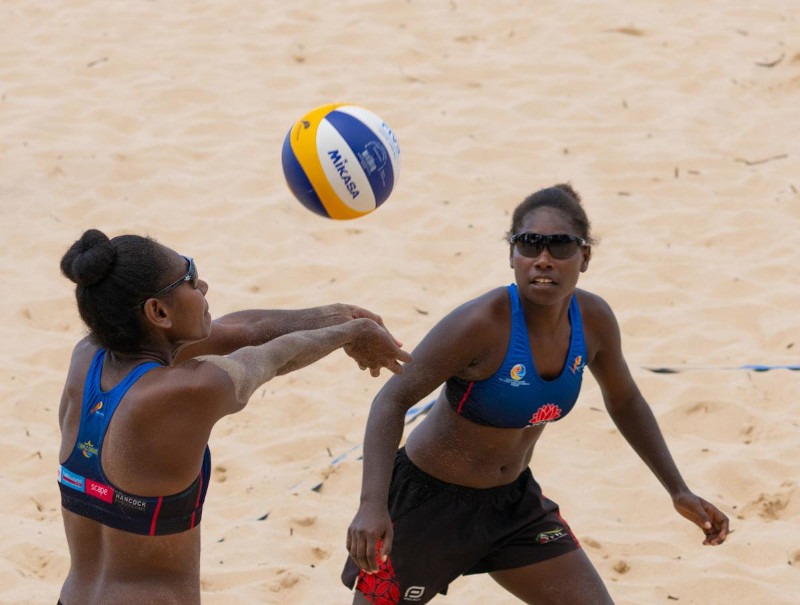 The duo defeated Australian pair of Levy and Chan 2-1. They lost in the first set 7-21 but regrouped and came back strongly in the third and final set to win 21-16 and 15-6 to book their spot in the semi final.

For their semi final match the duo played Australia pair of McMahon and Di Filippo where they won and booked their berth for the final.

The Vanuatu pair established a 2-1 win to play the Australian pair and tournament favourites Chantal Tung and Caitlin Cockburn where they were defeated by two straight sets and settled for silver.