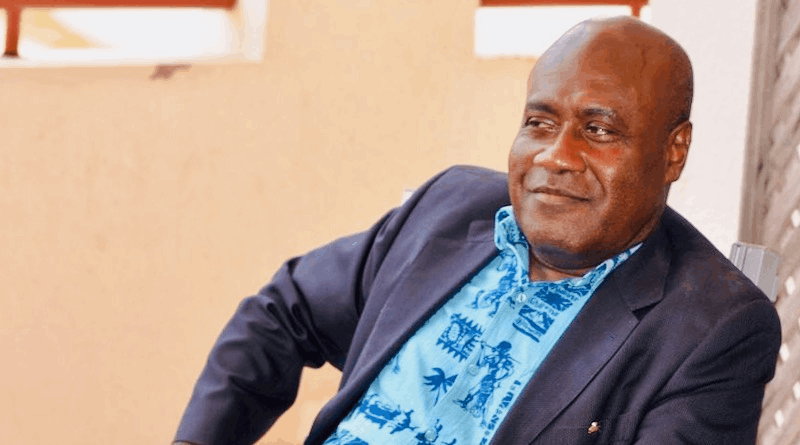 Four months into his tenure as Chairman of the Vanuatu National Citizenship Commission, Ronald Warsal (pictured) has plenty of reason to smile; the Ministry of Finance and Treasury’s half-year revenue report shows CBI-related revenue during the six-month period that ended on June 30th was the highest ever recorded, at Vt7.01 billion, or about US$62.6 million.

That amounts to a 32% improvement over the Vt5.36 billion raised during the first half of last year. Warsal also divulged to the Vanuatu Daily Post that by Aug 14th (halfway through Q3), combined revenue from the country’s two CIPs so far in 2020 had risen to Vt 9.6 billion (US$84.6m), which means Warsal’s Commission has already raised the equivalent of 80% of last year’s total (US$105.4m) with four and a half months still left of the year. 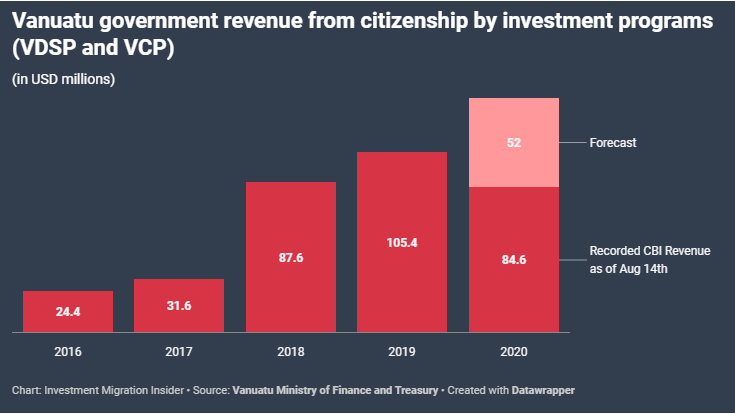 Should the trend continue apace, Vanuatu will end up raising another US$52 million before the year is over, bringing the total to nearly US$137 million, no mean feat for a country whose borders have been closed since March and which will remain closed until at least the end of this year (Vanuatu remains entirely COVID free, with no recorded cases).

While the Treasury publishes regular reports detailing the government’s revenue sources, including CBI-revenue, the Vanuatu Citizenship Commission does not publish statistics on CBI-applications. Assuming, however, that an average application consists of a married couple with one child (which would yield a direct government contribution of US$115,000), Vanuatu would have approved about 735 applications since the beginning of the year. 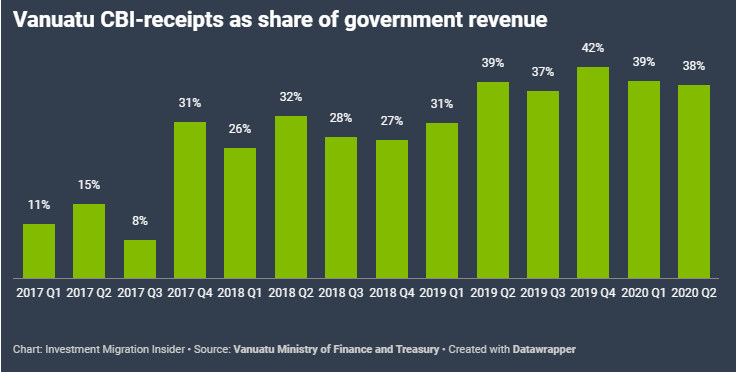 That estimate, as it turns out, may yet be conservative. Chairman Warsal has now confirmed that the Commission has approved more than 100 applications each month this year.

He has previously indicated that the program will soon give applicants more ways in which to qualify for citizenship, beyond the simple contribution, hinting at the introduction of a real estate option. This week, he told Vanuatu’s Daily Post that he would introduce “two additional programs” (presumably he means additional options).