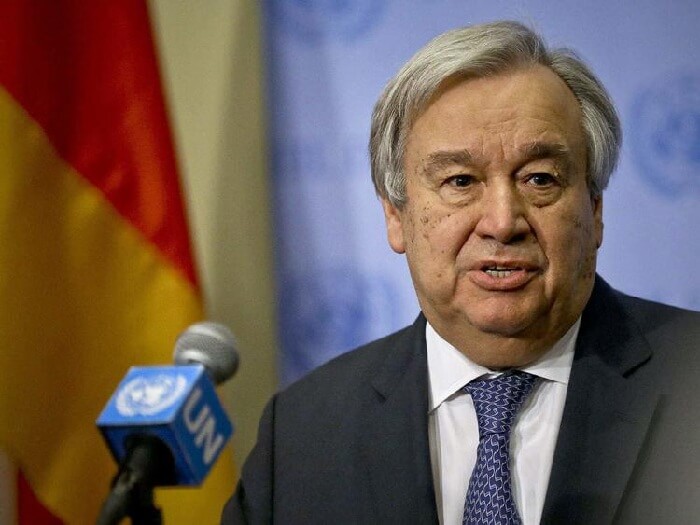 For the very first time since Independence, the Vanuatu Government will be welcoming the United Nations (UN) Secretary General (SG), Mr. Antonio Guterres to Vanuatu next week.

The Ministry of Foreign Affairs, International Cooperation and External Trade has revealed the historic visit is confirmed for Saturday, 18th of May 2019. Programs will include courtesy calls to the Head of State, Pastor Obed Moses Tallis followed by official talks with the Prime Minister and other Ministers.

The UN SG is travelling to the Pacific in recognition of the region’s contributions and strong commitment to the UN from 12-19 May.

As part of the trip, the SG will travel to New Zealand, Fiji and Tuvalu, and Vanuatu where his program will include bilateral visits with those governments, as well as engagement with civil society.

He will also participate in a Pacific Island Forum (PIF) discussion on 15 May in Suva.