UK ‘stepped back too much’ from Pacific – High Commissioner 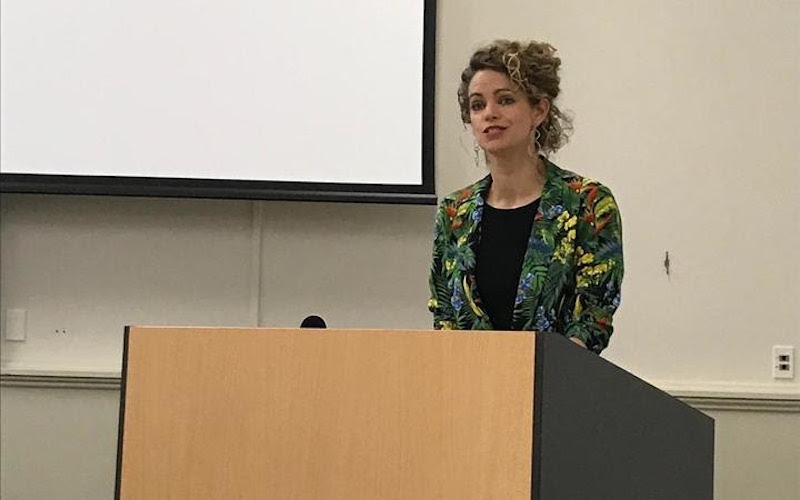 The British High Commissioner to New Zealand and Samoa says the UK stepped back too much from the Pacific in the past.

It’s understood a UK defence policy being drafted will also send more ships to the Pacific in support of freedom of navigation.

Ms Clarke said Britain had had a long-standing presence in the region but scaled this down in the 2000s.

“We remained present and engaged in Fiji, PNG and the Solomon Islands, and covered other Pacific countries from non-resident accreditations – as I currently cover Samoa,” she said.

“But we closed our High Commissions in Vanuatu and Tonga. And quite frankly we stepped back too much from our Pacific friends and partners.”

Ms Clarke said the UK had been a major contributor of greenhouse gas emissions and was now making climate change action a priority under the Pacific Uplift.

In April last year, the British government said it would open new diplomatic posts in Vanuatu, Samoa and Tonga.

The missions, which in Tonga and Vanuatu will piggyback on New Zealand embassies, are a doubling of the UK’s diplomatic presence in the Pacific.

Ms Clarke said the team in Fiji had also been doubled and the UK was undertaking consultations on further engagement in the region.

“We want to bring our power, influence and expertise to bear, and we want to work in partnership with our friends in the Pacific, on the basis of our shared values, as we all seek – urgently – to protect and preserve this beautiful world that we live in.”

The UK also moved this year to reassure Pacific nations they would be able to access preferential trade deals with Britain after Brexit.

Fiji and Papua New Guinea signed an agreement in March.