Vanuatu’s Deputy Prime Minister and Minister of Trade, Ham Lini, says trade and investment is vital for the country in the wake of Cyclone Pam. 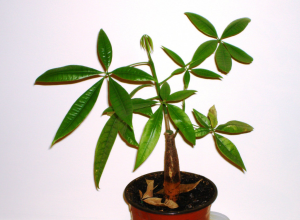 He has welcomed delegates for the PACER Plus trade negotiations in Port Vila, saying that in the critical aftermath of Cyclone Pam Vanuatu needs the presence of its closest friends.

Mr Lini says to rebuild Vanuatu, the country will be largely dependent on trade and investment.

He says it is important to ensure all the island countries make the most of their regional solidarity to find ways of maximising trade and investment opportunities for them all.

Mr Lini says this is why PACER Plus is so important for Pacific nations. 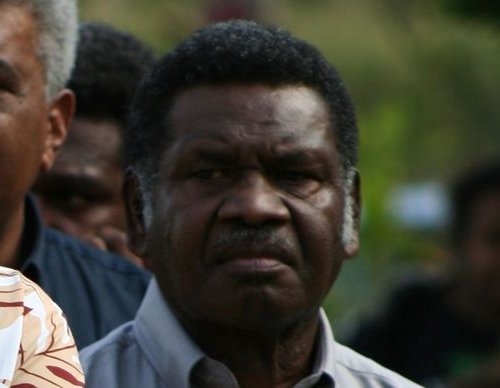