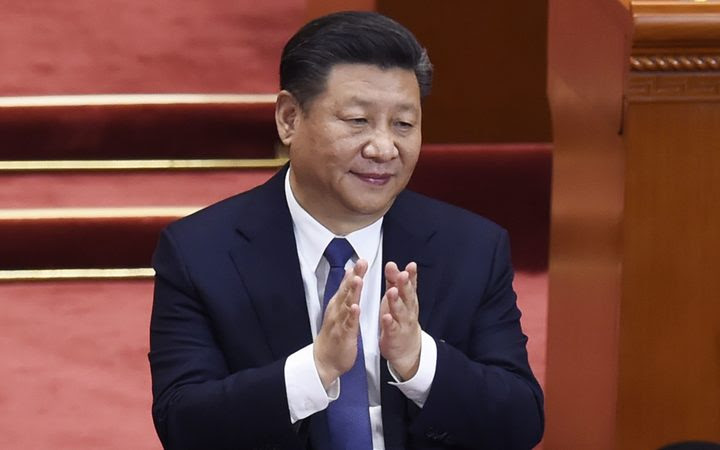 Tonga and Vanuatu have signed up to China’s Belt and Road initiative.

The announcements came on the sidelines of the APEC summit in Papua New Guinea last week.

Tonga’s memorandum of understanding on Belt and Road was followed by a reprieve of the country’s debt payments owed to China.

The Belt and Road Initiative, also known as the One Belt One Road or the Silk Road Economic Belt and the 21st-century Maritime Silk Road, is a development strategy adopted by the Chinese government involving infrastructure development and investments in countries in Europe, Asia, Africa and the Pacific.