Time to become a currency on an island in the Pacific 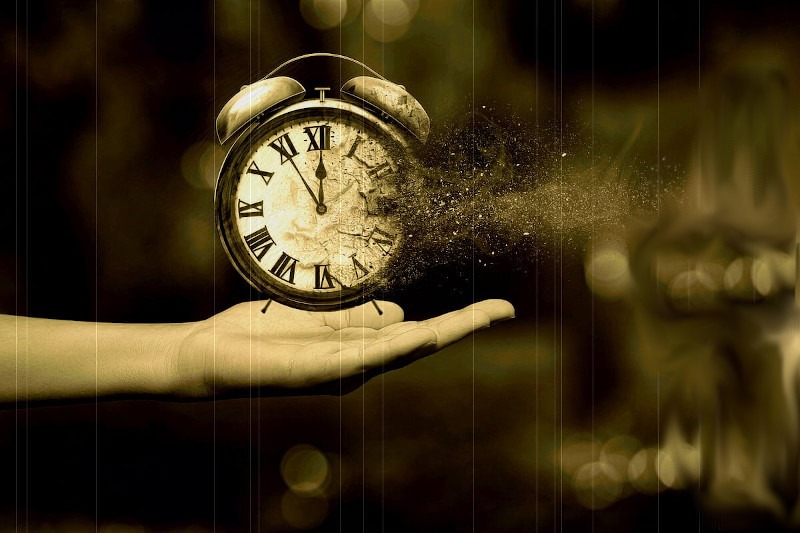 An unusual experiment begins on one of the Vanuatu islands, the purpose of which is to understand how promising the concept of time banking is, that is, use time instead of currency. The results of the study will be of value to the whole world.

The time banking system involves the use of time as a currency. Instead of getting paid in cash, participants can exchange their skills for a certain number of hours. The value of each member of the community is determined by the time that he spends on providing services to other people, and is fixed in the time bank.

In theory, time banking encourages community members to invest in its development and strengthens mutual ties between people. To test this assumption in practice, researchers from the United States launch field experiments on the Pacific island of Aneityum, which belongs to the Republic of Vanuatu. Its population does not exceed 1000 people. 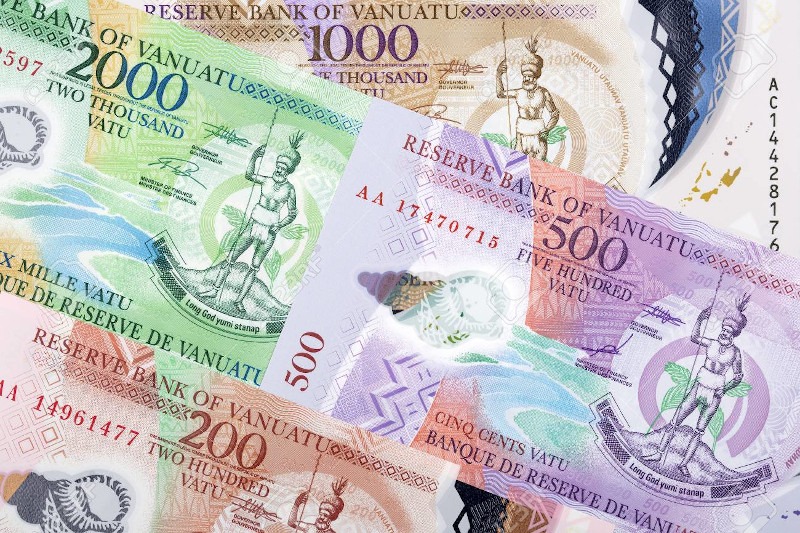 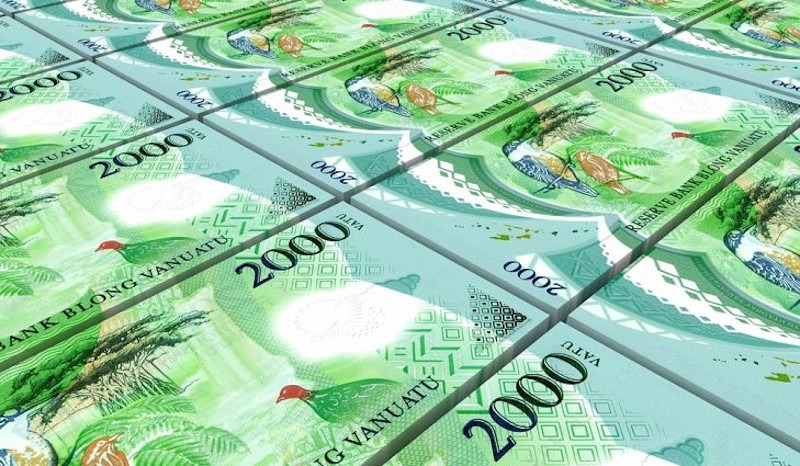 In this developing region, many still do not have access to primary education, but mobile phones are already widespread. This allowed scientists to introduce into the local community a prototype of the blockchain system necessary for time banking.

The Vanuatu-BlendTBS system allows you to exchange time for work, as well as to encourage community members or punish them for antisocial behavior. In addition, she records information about all committed actions.

Scientists hope that the experiment will confirm the ability of time banking to improve the quality of life of individual communities. In this case, it will be an effective response to the spread of automation and the growing disunity of people. In addition, the study will give a new meaning to the concept of “work” and will help determine the value of individual members of the community based on their social obligations and the services provided to others. 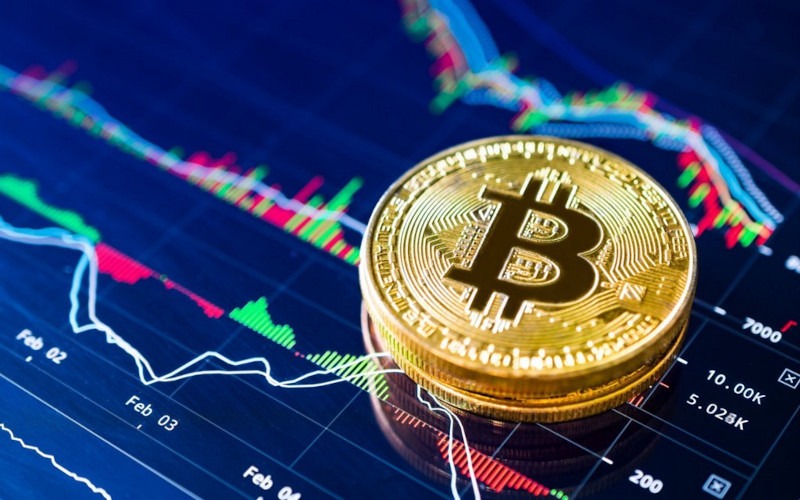 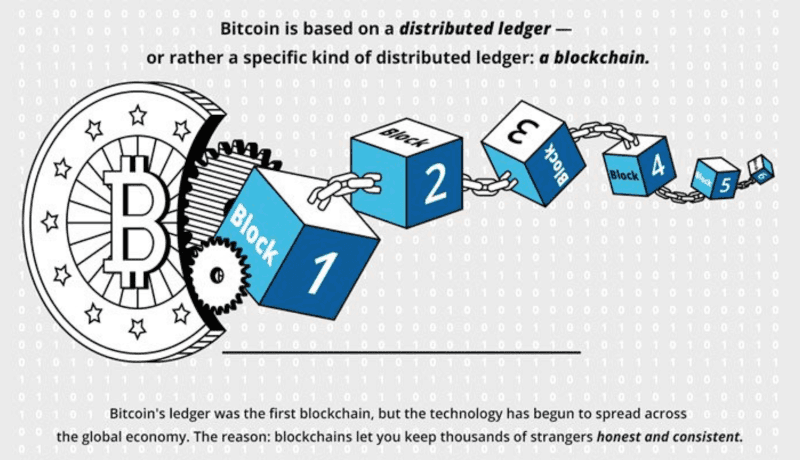 Despite the decline in interest in blockchain and cryptocurrencies, experts continue to believe that this technology is able to transform the world, and in the coming years. For example, it helps to avoid the loss of personal data and stimulates the development of freedom of speech.