This song is the struggle’: Vanuatu’s treehouse troubadour on love, loss and language 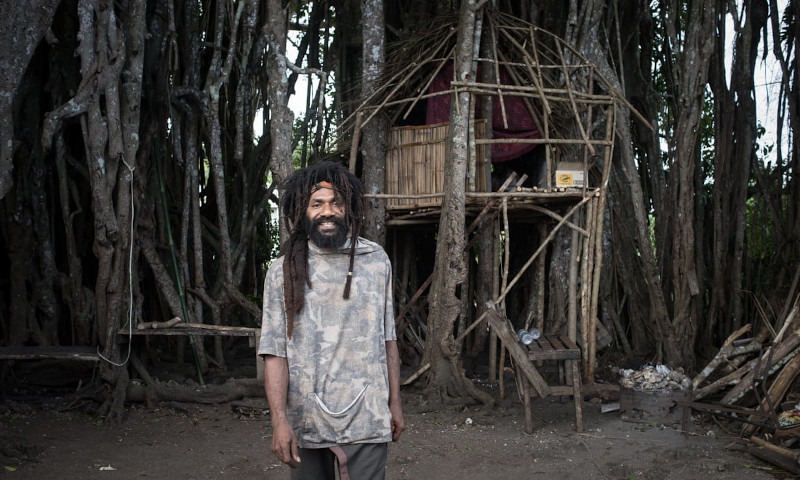 Singer-songwriter Tio Massing writes songs from a sprawling banyan tree, and says ‘I have to do something for this earth, and the next generation’.

Vanuatu singer-songwriter Tio Bang Massing writes from a place that few still remember. He tries to live there too, with an almost Buddha-like simplicity, in a makeshift home tucked among the roots of a sprawling banyan tree.

Massing has been performing most of his adult life, as a founding member of Vanuatu’s renowned fire dance troupe, and as one of the anchors of Dropvkal Groove, a roots music collective.

But now he has emerged – from his first ever visit inside a recording studio – with a debut album, Sorousian, drawing inspiration from his volcanic home island of Ambrym, as well as his new arboreal place on Efate island. The album was produced by Wantok Records, a Melbourne-based label that specializes in fostering indigenous talent from Melanesia and Timor.

Studio head David Bridie was one of Sorousian’s producers. Massing, he says, “is an effortless artist, in the way he sings and plays guitar … he comes up with these very textured vocal layers, adds in overdubs of shakers and tam tam and percussion”.

Black Butterfly, Massing’s first single, is about, ostensibly, a black butterfly. But the metaphor runs deeper, invoking the fleeting evanescence of the creature’s existence when he sings: “I’m still living, so I must sing, for the voices that can’t be heard any more.” 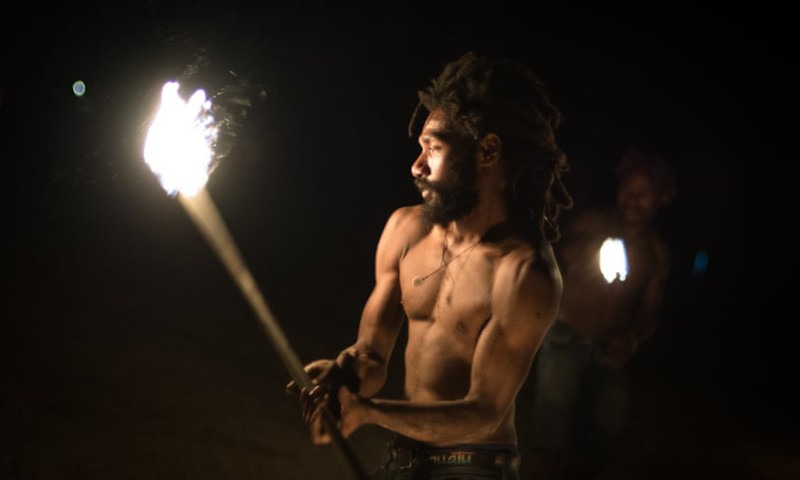 “But you know it doesn’t really work today. It’s a dream … everyone loves it, they’re talking about it, but I’m not living it. Something we all claim to love, something we all say we want. Something we don’t have the courage and the frailty to be,” Massing says. “That’s the life I named black butterfly.”

Living in Vanuatu, the country ranked the most vulnerable on earth to natural disasters and the impacts of climate change, the environment, its decay and its fragility, are recurrent themes.

“I have to do something for this earth, as well as for the next generation: for my kids and their kids, you know?”, Massing says. He finds music – or rather music finds him – everywhere.

“What is happening around inspires me to share my world through music. And I’m representing communities of other people as well,” he says, such as in Morning Star Bae Kam, a paean to Melanesian neighbor West Papua’s struggle for independence, where he urges a continued resilience: “This song is the struggle/The struggle is this song.” 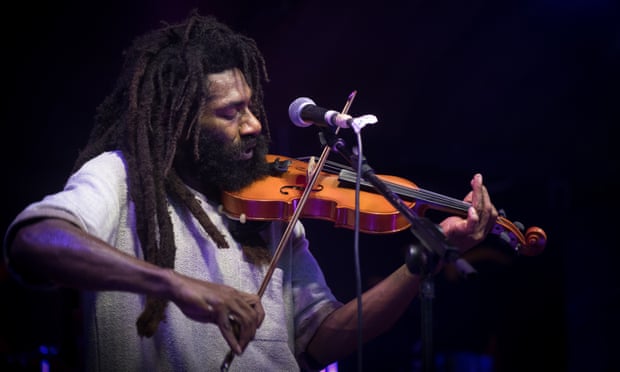 On the outskirts of Port Vila, Massing has built himself a single tiny room out of bamboo and cast-off timbers tucked into the roots of a towering banyan tree, known in Vanuatu as a nambanga. It’s an unhurried existence in his treehouse, an atmosphere that informs his songwriting.

Massing’s songs shift from line to line between Vanuatu pidgin Bislama, Ambrymese, and English. Is he worried that his magpie lyrics will leave people behind? 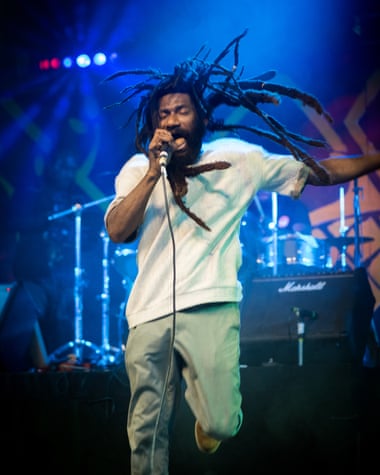 He smiles broadly, “This album is kind of like an experiment of the local music of Vanuatu.” In polyglot Vanuatu, language is a potent bearer of history, and custom, and place

Mumbwe, Massing’s second single, is derived from the custom of his home island of Ambrym. The bare bones melody is a reworking of a song used in the Rom customary dance Massing used to watch as a child. The language used in the song is lost from everyday use, but preserved in song.

“That,” Massing says quietly, “is the kind of experimenting I’ve been doing.”

Recording Sorousian was Massing’s first ever time in a studio, and there is quaint juxtaposition to the album that time has produced. The album, now, lives everywhere, on streaming services to every corner of the globe: Massing remains at home, under the banyan tree, just living.