The Self-Serving Scramble for the Developing World 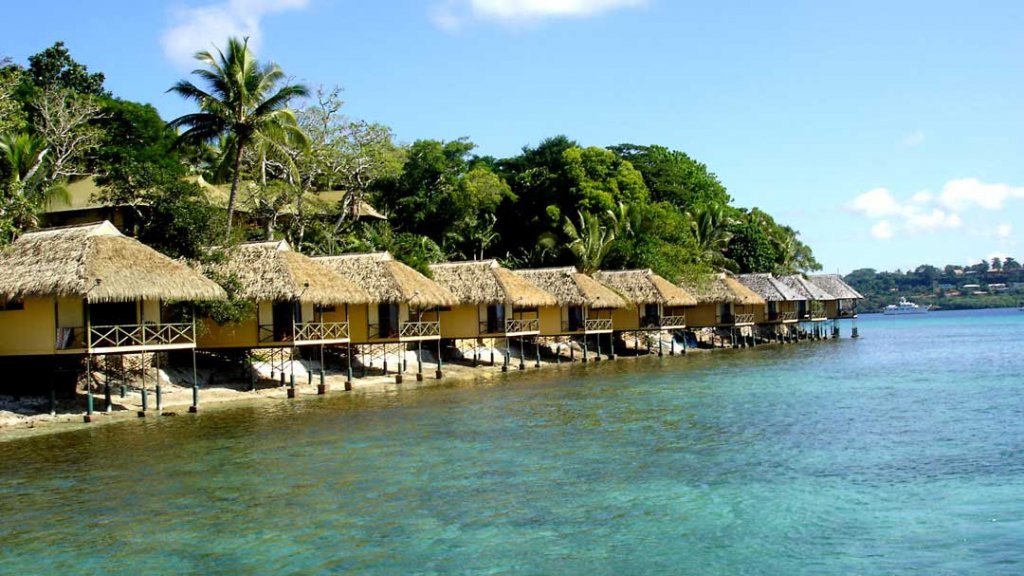 The tiny Pacific nation of Vanuatu is only the latest developing nation to fall victim to a highly disturbing trend: regional economic giants—in this case China and Australia—playing out their personal rivalries on emerging economies’ soil. Wealthier countries like these are engaged in a constant proxy war for influence, coercing poverty-stricken nations around the world to host their military bases and miring them in debt with gargantuan infrastructural projects.

In the latest kerfuffle, Vanuatu—one of the world’s least developed countries—accepted a Chinese loan to build the new wharf it needed to accommodate heavy cargo. Panicked Australian officials argued that Beijing was plotting to take the strategic wharf back via a “debt equity swap,” Some even suggested that the infrastructure project represented a direct military threat to Australia, as Vanuatu sits within striking distance of Australian shores.

Never one to miss out on the hysterics, the U.S. flexed its muscles as well, sending a contingent of Marines to inspect the wharf and planning military exercises nearby—a common American tactic to both irk China and display its might. In an attempt to ratchet down tensions, Vanuatu was forced to take the highly unusual step of divulging the terms of the agreement it had signed with China, while it emphasized that it had the sovereign right to decide what debt to take on.

The hoopla over the new wharf underlines a dangerous pattern of developing nations worldwide being used as pawns in a “great game” by regional hegemons vying for power. Nations like Vanuatu recognize that they are the unwilling backdrop for this influence war: dismissing Australia’s concerns that China had military ambitions on the island, Vanuatu’s Foreign Minister Ralph Regenvanu remarked: “this big power play that’s happening in which China is involved, in which Australia is involved, Vanuatu wants to be no part of it.”

Despite preferring to remain non-aligned, tiny countries like Vanuatu often have no choice but to leverage these rivalries between major powers to secure funding for desperately-needed infrastructure projects. As Vanuatu has learned the hard way, developed nations aren’t likely to offer development aid unless it’s in their own interest. After years of neglect, Vanuatu’s rapprochement with China resulted in a $20mn investment by Chinese telecommunications giant Huawei. In short succession, Australia made a multimillion-dollar commitment to fund telecom regulation and management, and is now drawing up a security treaty with Vanuatu.

Australian Foreign Minister Julie Bishop has even admitted that Australia has developed a strategy of “competing” with China on the development aid front. The competition has clearly already begun, as Australia snatched away a contract to build an undersea telecommunication cable network to the Solomon Islands initially earmarked for Huawei.

The South Pacific is far from the only flashpoint in this escalating scramble for influence. Latin American countries, particularly Panama and Nicaragua, are increasingly caught in the middle between a “generous” China and a U.S. openly advocating a return to its imperialist Monroe Doctrine. China rewarded Panama’s decision to cut diplomatic ties with Taiwan by showering it with cash: one state-backed firm signed a 99-year lease for Panama’s largest port, while other state enterprises plan to develop the 1,200 hectares surrounding the Panama Canal.