The remote island that worshipped Prince Philip as a God 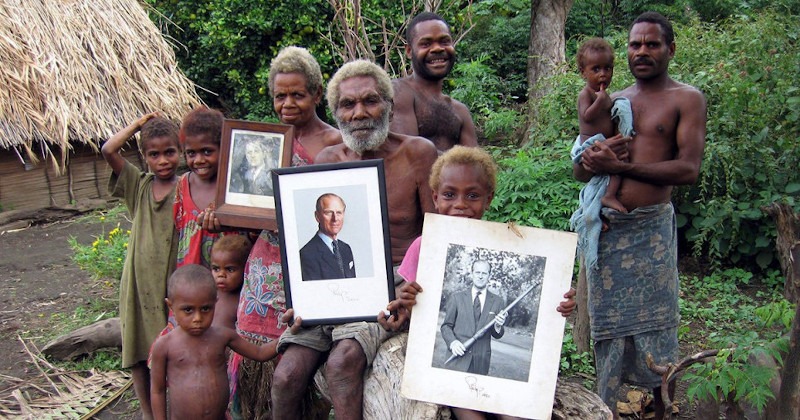 Prince Phillip was worshipped as a god on a remote island in the Pacific. A tribe in Vanuatu thought the Duke of Edinburgh was the son of an ancestral local mountain deity.

Judging by the Royal’s wicked sense of humor, and his controversial comments in the past, he would have probably loved the idea. Villagers from Younanen had prayed to him daily, asking for his blessing on the banana and yam crops they rely on to survive. 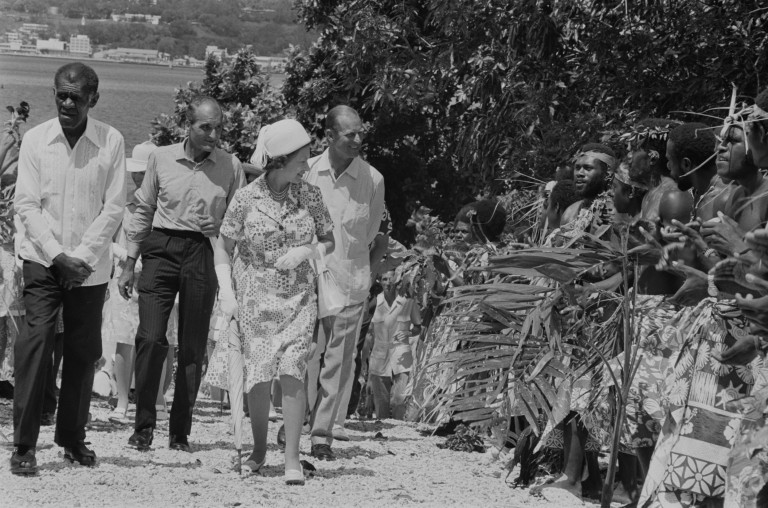 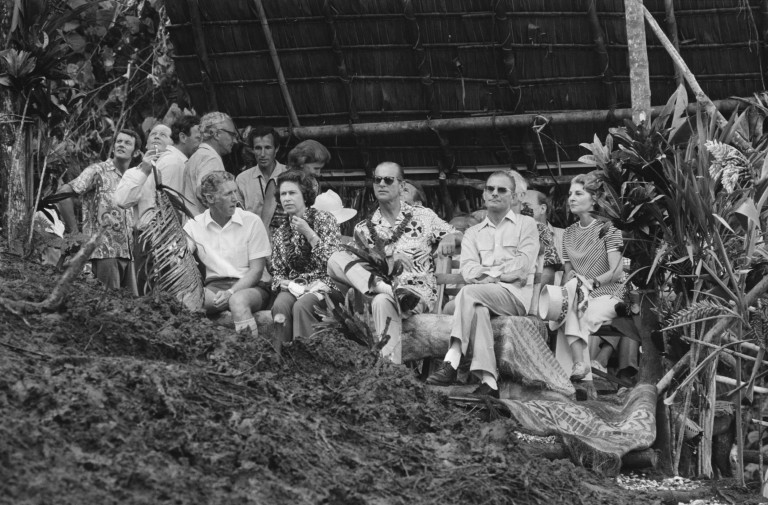 Locals carried pictures around of the prince, including one from 1980 of him in a suit, holding a club they made for him and sent to London. The villagers had apparently began worshipping him after linking him to a local legend in the 1960s.

The story went a pale-skinned son of the mountain God had ventured across the seas to look for a rich and powerful woman to marry. Philip apparently fit the bill after locals saw pictures of him and the Queen. 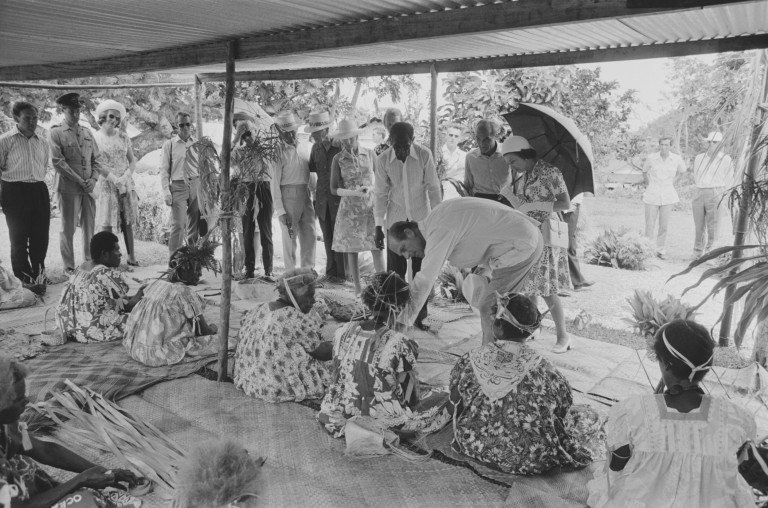 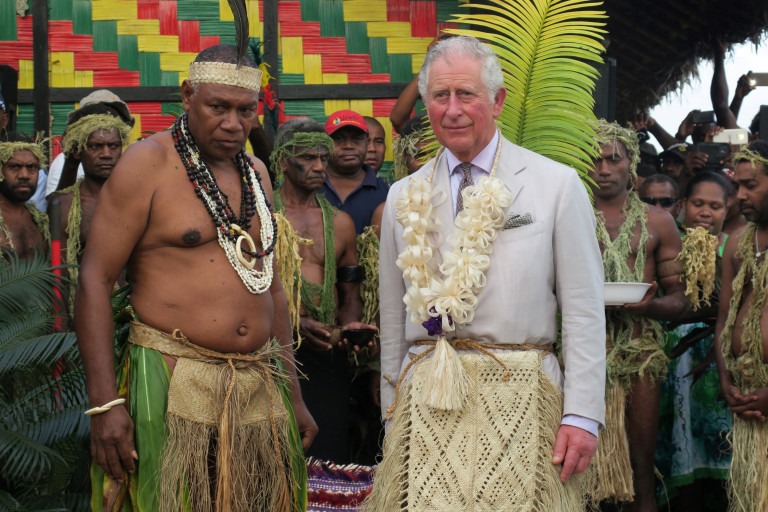 Their God Philip even paid them a visit in 1974 along with his wife when the country was known as the New Hebrides. Village chief Jack Malia, from the Imanourane Tribe, said in an interview: ‘Prince Philip is important to us because our ancestors told us that part of our custom is in England.’ 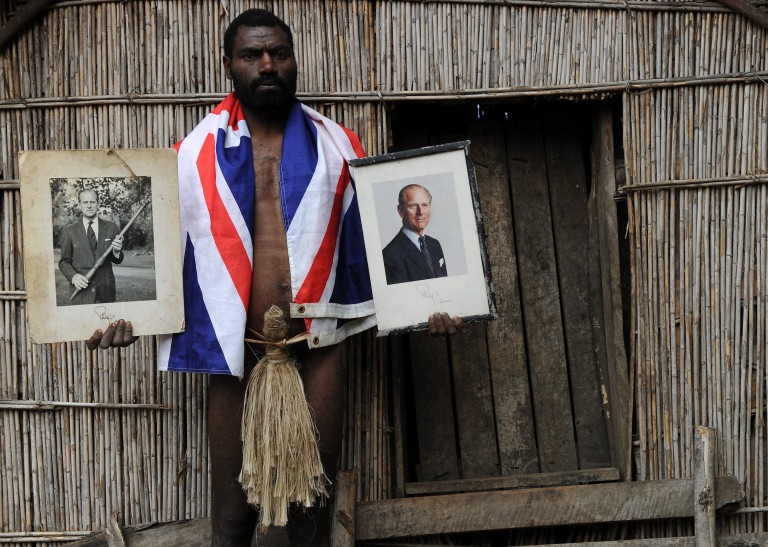 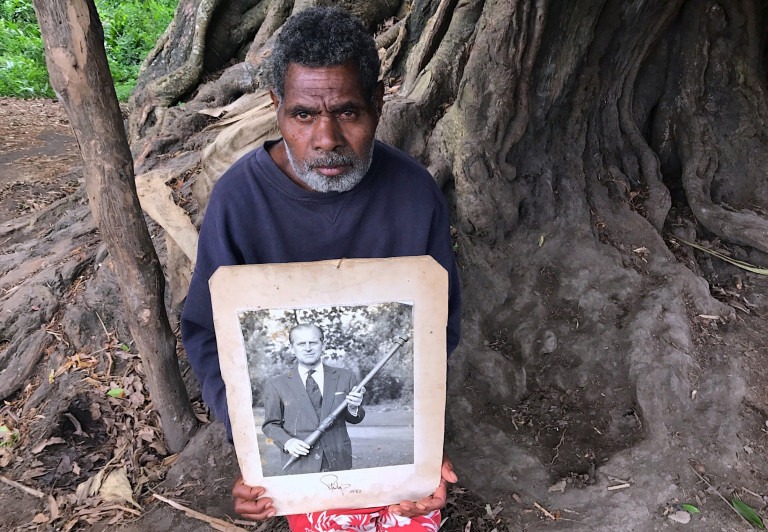 He revealed the Royal had given the villagers some sage advice when he’d visited, telling them to never accept money from foreigners and to only take food.