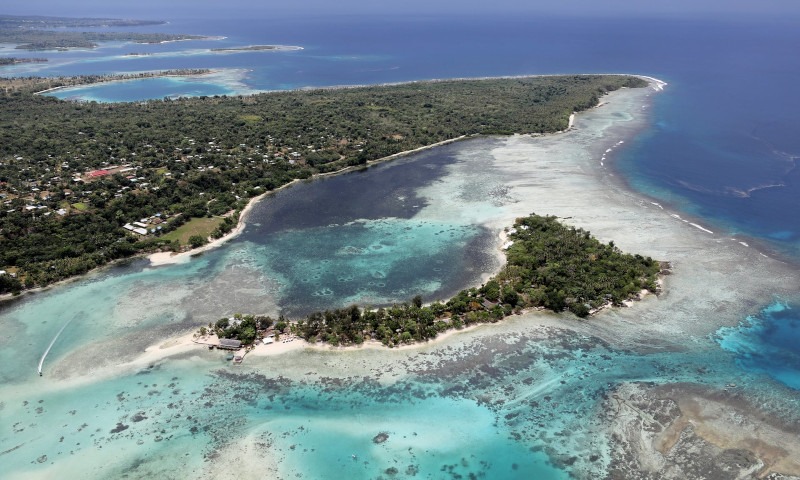 Economy devastated by Covid shutdowns and a destructive cyclone, but citizenships-for-sale are keeping the country afloat

With nearly every other sector of its fragile economy reeling from the twin crises of pandemic lock downs and April’s category five Cyclone Harold, Vanuatu nonetheless managed to turn a 3.8 Billion Vanuatu Vatu (US$33.3 Million) surplus in the first half of 2020.

Its controversial citizenship-for-sale programs account for nearly all of that. The government’s half-year economic and fiscal update cites a 32% year-on-year increase in citizenship-related revenues. To the end of June, the government had collected US$62.6 Million, nearly 80% of the program’s projected income for the entire year.

And passport sales are still accelerating. Citizenship commission chairman Ronald Warsal told the Vanuatu Daily Post revenues had climbed above US$84.6 Million by mid-August, exceeding, already, the annual projection. The figures suggest at least 650 people have received Vanuatu citizenship under the program since the beginning of the year.

Vanuatu passports are sought-after because they allow visa-free access to the EU, the UK, Russia, Hong Kong, and other states that are otherwise hard to visit for some nationalities. 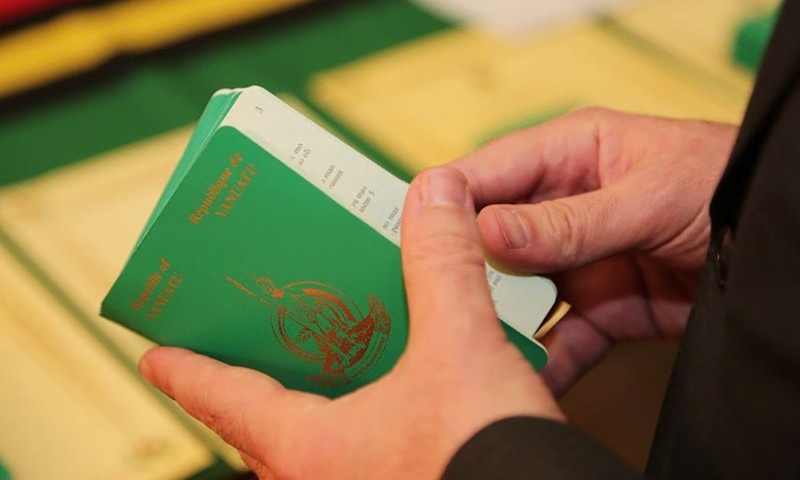 Pre-pandemic immigration data shows that even when borders were open, very few people used their new citizenship to actually take up residence in Vanuatu. But among the new citizens who did travel to Vanuatu, a few have gained notoriety.

Four Chinese nationals had their citizenship summarily stripped when they were discovered to have been the subject of an Interpol red notice, and later shown to have been involved in a ponzi scheme.

Prime minister Bob Loughman’s Vanua’aku party had made a campaign promise to review the citizenship program. After his election in March, Loughman appointed Warsal, a former MP in his ruling party, as chair of the citizenship commission.

Warsal began the review in May, and announced that citizenship revenues were essential to the government, providing it with the funds to combat the Covid-19 pandemic and to cope with the damage wrought by Cyclone Harold, which devastated seven islands, and affected more than 100,000 people in April. 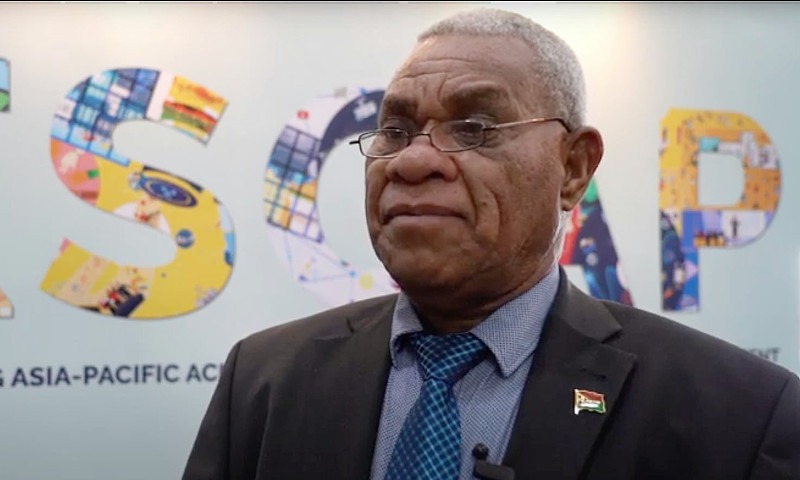 Before 2020, tourism and related services accounted for much of the commercial activity in the two largest cities, and a third of people in formal employment: those industries were instantaneously reduced to near-zero by corona virus shutdowns. The damage wrought by Harold has been estimated at up to US$100 Million.

Following the government’s announcement of its commitment to the scheme, the number of agents licensed to sell passports more than doubled. More than 90 licence holders are listed on the citizenship commission website as agents for the Vanuatu development support program.

Since visa programs began in 2016, Vanuatu has accumulated unprecedented cash reserves that have allowed the government to clear the bulk of its domestic debts, and pay back some external debts more rapidly. Earlier this year, the department of finance paid down about US$13 Million in Chinese debt ahead of schedule.

And the government’s Covid-19 bailout package was made possible by its relatively large cash reserves.Public opinion has run fiercely against the citizenship-for-sale programs in the past. But opposition has moderated somewhat lately, mitigated perhaps by the government’s argument it is these programs keeping the economy afloat.