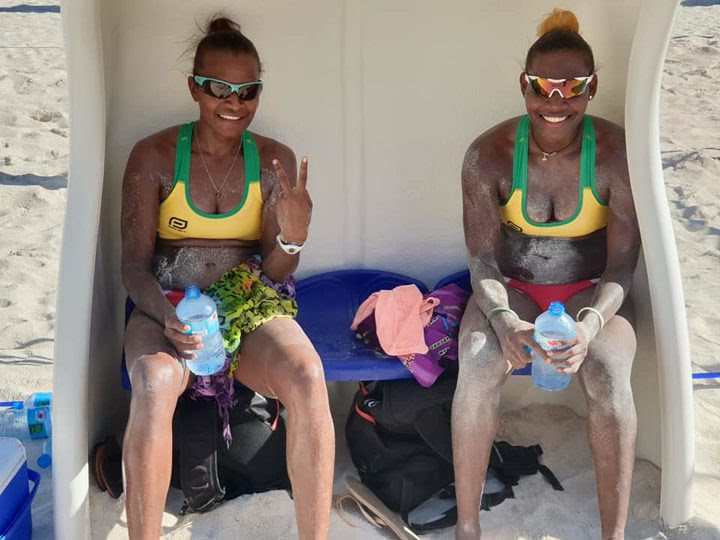 Vanuatu have defended their Oceania Women’s Beach Volleyball title, denying Tahiti a clean sweep of the podiums in Papeete.

The President of Vanuatu Volleyball, Debbie Masauvakalo, said the result maintained their winning run in Oceania and was also a chance to keep blooding new talent.

“This is our third Oceania in a row so we won the 2015 in the Cook Islands with Miller and Linline (Matauatu),” she said.

“There was no event in 2016 (because) it was an Olympic year then we won the event in Fiji last year with Lin and Loti (Joe) and Miller and Tini won this event in Tahiti.

“Miller played with a junior – she’s only 21 – and it’s the first time the junior has won an international medal so yeah very excited.” 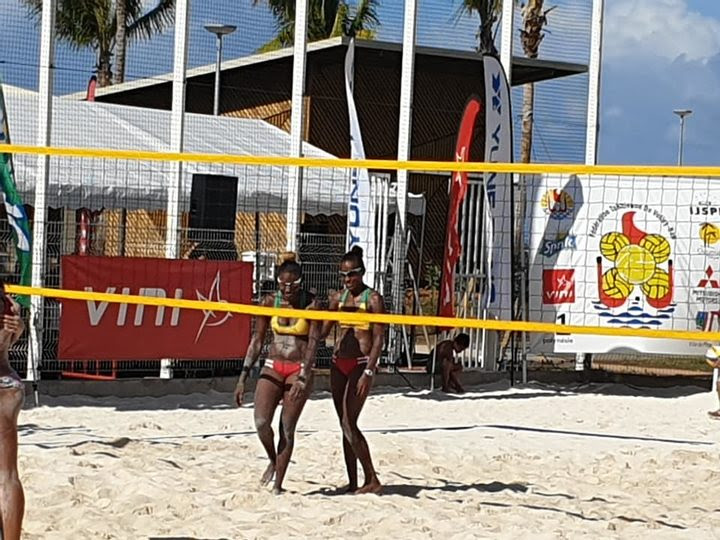 Vanutu’s victory caps off a memorable year, eight months after Pata and Linline Matauatu won a bronze medal at the Commonwealth Games.

“Miller had a baby at seven months of age so we had to get her fit and game ready so we made it to the Commonwealth Games,” Masauvakalo said. 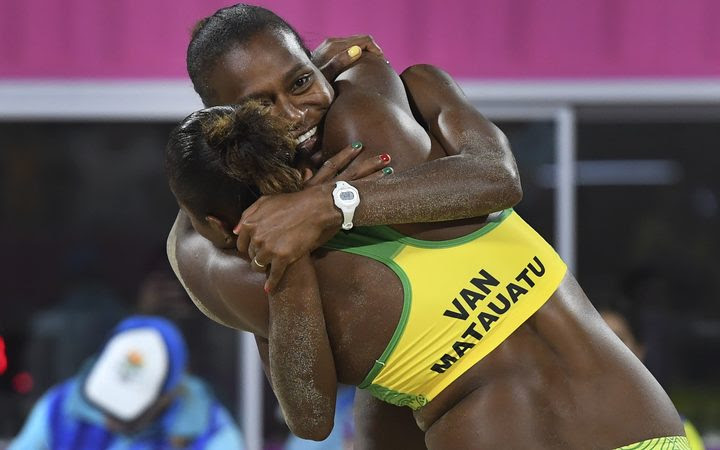 “The rest of the year we basically just trained and we’re lucky that we’ve got some support from the FIVB, who has funded a coach for us so now we have a German coach, which is really great because that’s one less cost that we can take out of the program and try to get (the players to) some more events to qualify for Tokyo Olympic Games,” she said.

“He arrived in September and then he came for three months and now he’s back home in Germany. His name’s Michael and he’ll be back in January for another 12 months.”