You’re alone when you’re by Yourself! 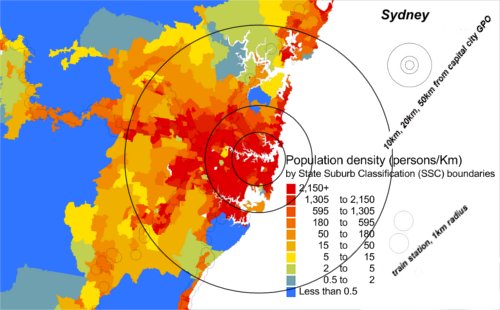 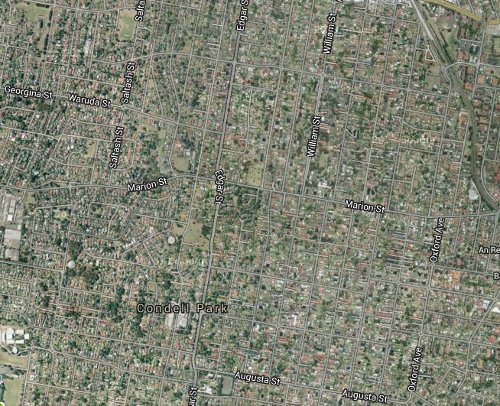 25 km away from Sydney City

Later on Richard talks bout the agreement between the government of Vanuatu and the Papua new Guinea and Solomon Airlines and how this effects Vanuatu economically. Richard also informs us about the 1 bedroom bungalows offered at attractive prices at Pacific haven resort at Teouma Bay Via Port Vila, Vanuatu