Vanuatu models itself on success 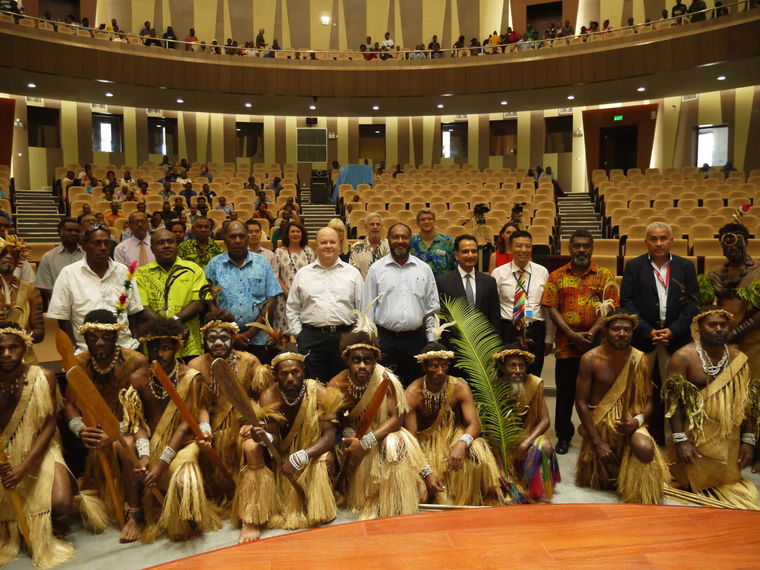 With even major western countries faltering, it is good to see that the tiny island nation of Vanuatu is not blindly following their lead.  At the opening of the ICT Days 2016 conference held at the new Conference Centre in Port Vila, Vanuatu Prime Minister Charlot Salwai made this insightful statement:

“We want to establish ourselves as leaders in ICT, using as our models for long term development  successful countries like Singapore, South Korea and Estonia.” 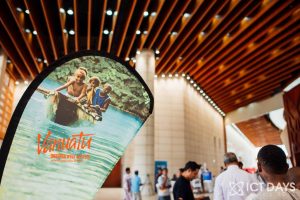 Apart from everything already accomplished under the new government that came to power early in 2016, PM Salwai has also taken major steps in Information and Telecommunication Technology advancement for Vanuatu. The ICT Days celebration 2016 at the Vanuatu National Convention Centre in Port Vila included sponsorship by major entities such as the Australian Government through the Department of Foreign Affairs and Trade, TRR, USP, TVL, Huawei, Vanuatu Tourism Office, Digicel, Wantok, Opticom, APNIC, Computer World, CNS, VNPF, Sharper Image, Kacific, vSolutions, Ahitec and ODC with their booths at the centre showcasing both real and projected advancement. 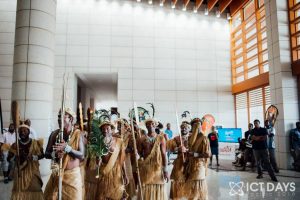 The Prime Minister announced three key policies undertaken by the Government for the development of the Island country. The key policies are: 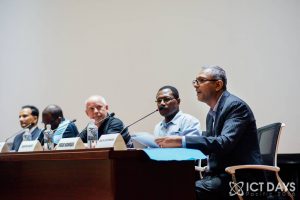 Prime Minister says that the Government wants to encourage the setting up of more Information and Technology oriented firms strong enough to compete with the other countries.  He believes that for the growth of Vanuatu to be recognized by other countries Technology and Communication is a great resource.   Already with advancement at an exponential rate Vanuatu was successful in achieving an award from the United Nations last September entitled “Award for ICTs in Sustainable Development”.

The Australian Government has put forward their solid support for Vanuatu in aspects of the Development of the country’s ICT and Telecommunications Sector.

Here at All About Vanuatu we certainly watch this growth with excitement. 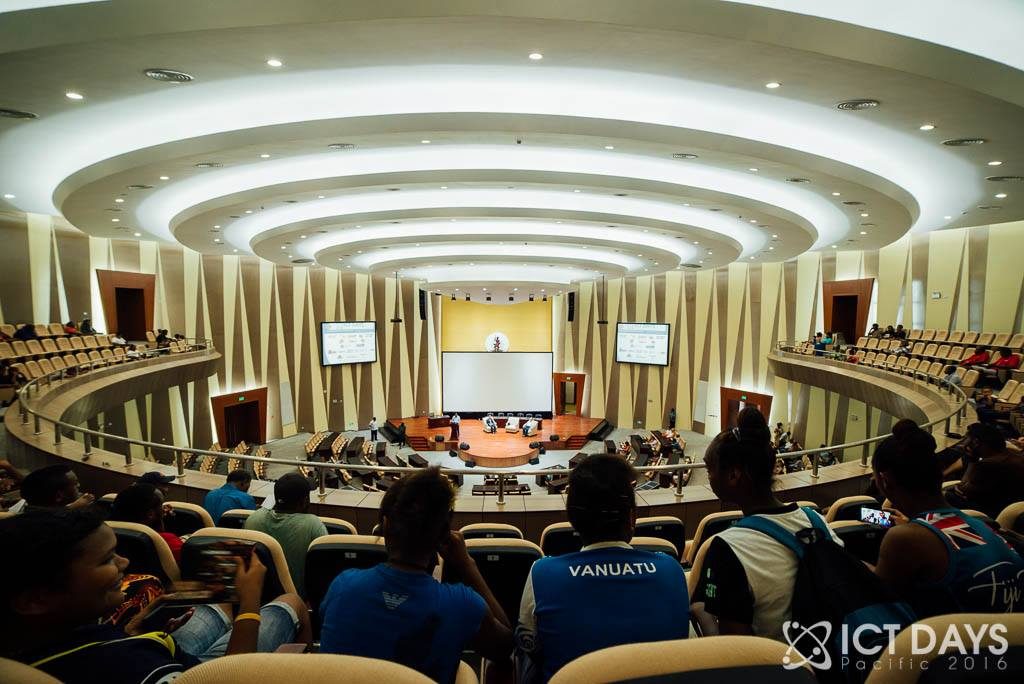