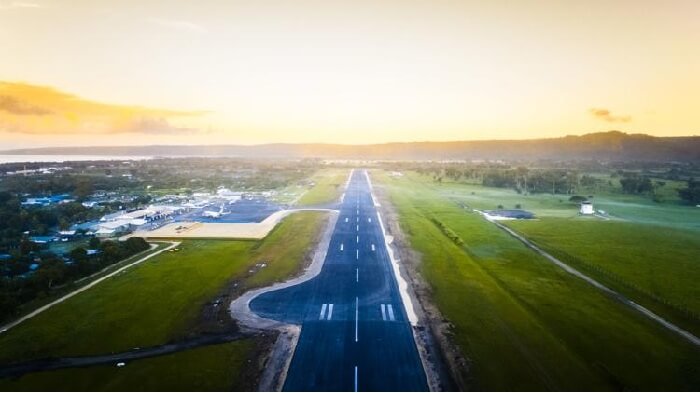 January 2019 once more broke records for the number of passengers processed in a year, with 515,451 people flying to or from Bauerfield Port Vila.

According to a statement released by the Airports Vanuatu Limited, January through put was stronger in International, up 2.5% from an additional 8.9% of seats reflecting peak demand. Domestic is traditionally quieter in January.

Much of Bauerfield’s additional growth can be attributed to Air Vanuatu’s additional leased aircraft. International seat capacity in six months’ time for a typical week in August 2019, is forecast to increase 2.5% on August 2018, from six additional movements on average.