Be part of Malekula’s adventure 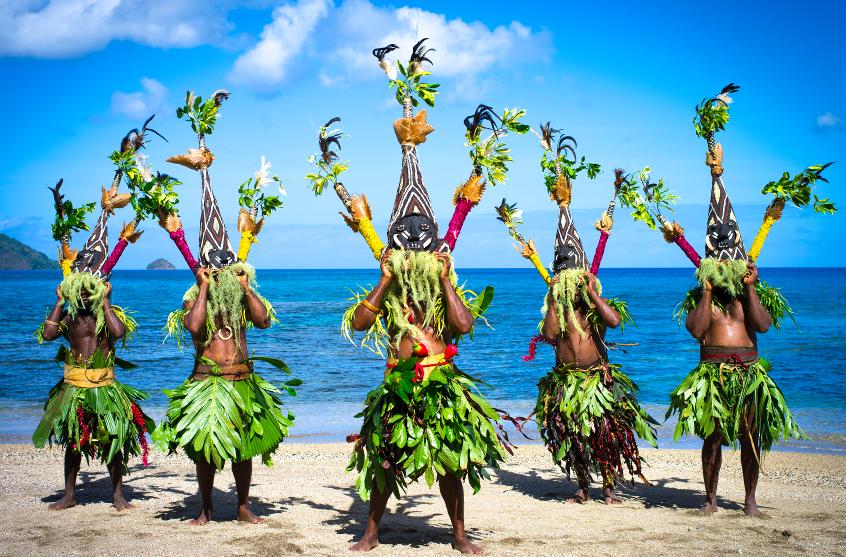 MALEKULA island is the second biggest island in Vanuatu and it is famous for its unusual festivals.

Malampa Travel, local tour specialists, says if you’re keen on an outer-island cultural extravaganza then Malekula, with its line-up of festivals and the launching of Collar the Dog (Vanuatu’s first bike trail), makes it Vanuatu’s festival and event hotspot.

They said it is time to book a Malekula adventure and experience the 2017 festivities.

The LACF at Lamap village is a two-day art and cultural festival in which the local people celebrate their culture, traditions and unique way of life.

In the evenings, visitors will be relax by listening to local string bands and kava tastings.

Ana Terry, Tourism Marketing Advisor, said the Collar the Dog experience is the first trail bike event of its kind in Vanuatu.

“It circles Malekula’s Northern part which is the ‘dog’s head’ and from that you will discover the raw beauty of the island’s coastal wilderness and lush tropical rainforest,” she said.

“The event is fully supported with backup vehicles, accommodation, catering and guides.”

Kalo Nathaniel, President of the Maskelyne Tourism Association (MTA) said the MCRF is a two-day event.

“The canoes were made by the Maskelyne local people and the amount of people participating depends on how many can afford to attend the event,” he said.

“There will be tours, fishing tours, a feast of kastom dancing, canoe making, kava tasting, shared local meals and finishing with a ‘Island night celebration’.”

Speaking to the Independent this week, Willie Leerangk Isno, responsible for the NF at South West Bay, said the festival will be in August and includes a yacht race.

“Come and be part of its seventh year celebration,” he said

“Nalawan Noohoo is the traditional name given to the act of worship and sacrifices to the gods.

“The Labo and Lawa villages host the festival which is a ‘not-to-be missed event where the community at Firebeach and Lawa commemorate the first harvest of the crops.

“During the ceremony, pigs are being killed, grade taking happens so people can reach higher levels within the tribal social structure and there are title names bestowed by high ranking chiefs.

“The day is also highlighted with the Nalawan traditional dances involving the face masks which portray the face of gods.

“Ceremonial stones are erected to commemorate the Nalawan grades.”

Arsene Nedis, organiser for the NBNCAF in Mae said the festival is a once in a lifetime opportunity to witness these tribes’ cultural revival.  It takies place on August 25.

“Everyone in the village takes part, from kids to elderly people,” he said.

“During this festival you will learn the history of the Big Nambas tribes, see cultural performances, pig killing ceremonies, weaving, traditional food preparation, women’s circumcision, traditional fire making and kava tasting which is only for men.

“Anyone interested to see this festival the price for adult is VT 5000 per person, with children half price and children under five are free of charge.” 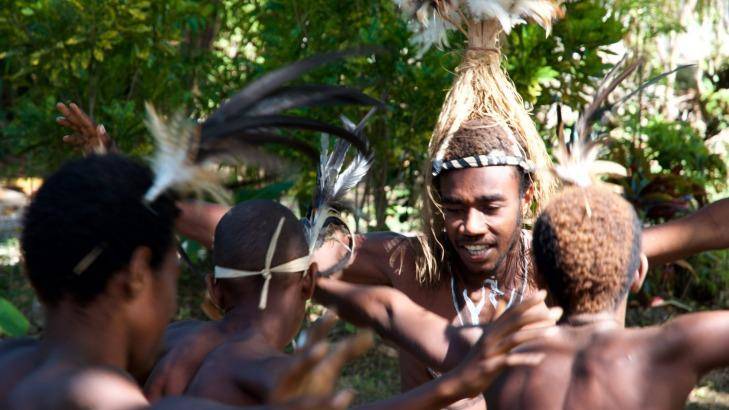