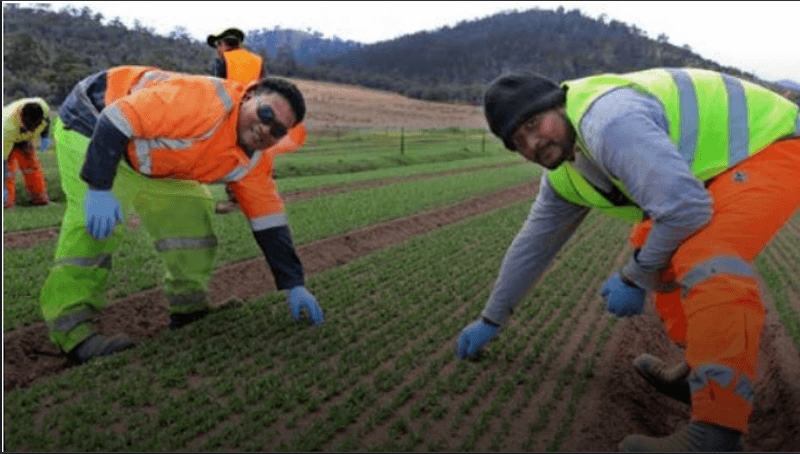 Working in Australia is sold as an opportunity for people in the Pacific to earn good money and develop skills.

At the same time, employers here in small regional towns can plug some labour gaps.

But the offer of high pay in Australia can be tempting for those who already have jobs back home.

That temptation has led to concerns that the Australian Government’s Pacific Labour Scheme will contribute to a ‘brain drain’ of an already limited skilled workforce in the region.