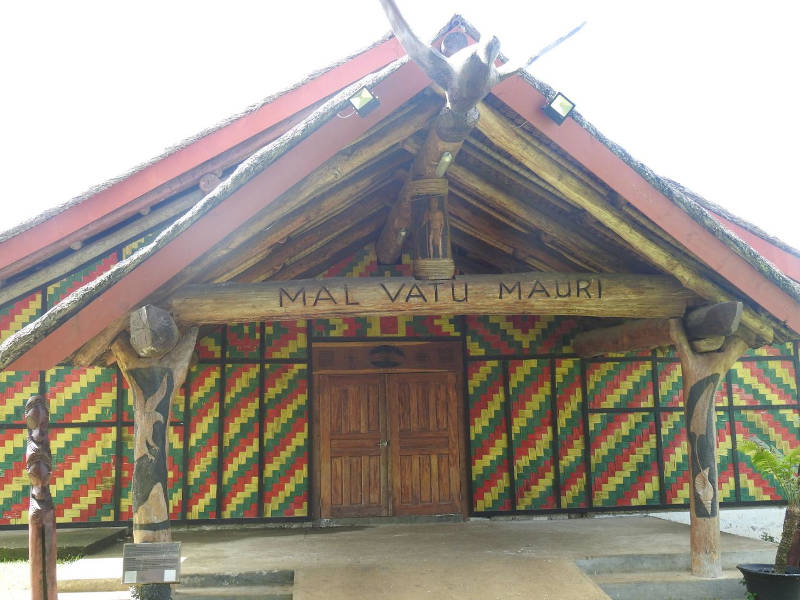 This is the current advice from the National Council of Chiefs.

A spokesman from the Malvatumauri Institution says they are aware that families are still maintaining the sum of Vt80,000 as the national bride price “that is recognized by the Malvatumauri Institution” but that it is no longer the case today, as it has moved on by calling on each Island Council of Chiefs to endorse its own bride price based on each island’s individual customs.

With over 100 languages along with their own customs practiced on 83 inhabited islands, it is no longer possible to draw a line on the total amount of money to be paid in all bride price ceremonies on all the islands. 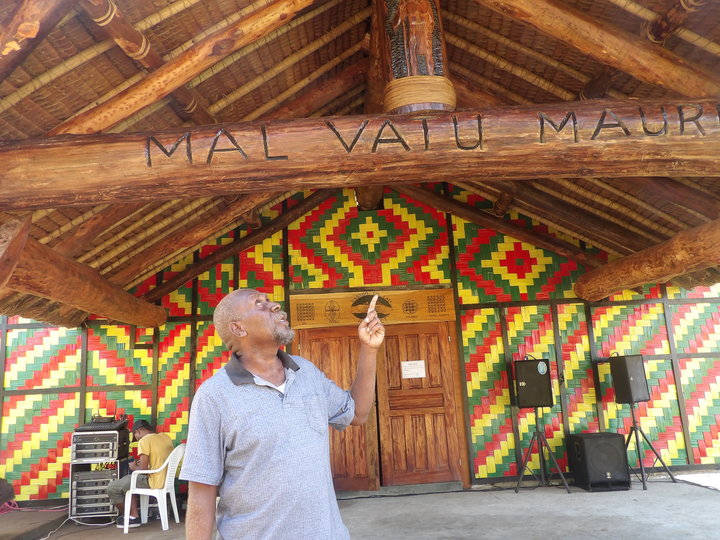 Asked if during the current COVID-19 crisis, which has reduced employment opportunities in all sectors of the economy, if the National Council of Chiefs has decided on a new total amount of bride price in cash, the spokesman indicated that the chiefs were in the process of calling a meeting in Port Vila in the recent past to discuss the topic but then the latest lockdown came on which delayed such a meeting.

The spokesman indicated that the Council has not turned a blind eye to the important issue but that it would make a decision as soon as possible.