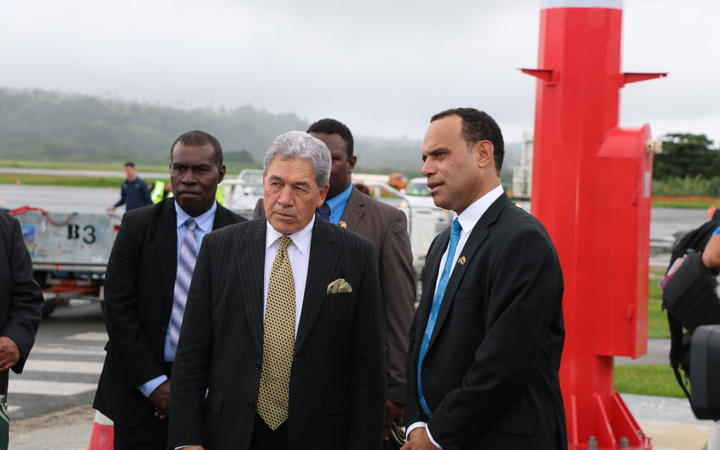 He also paid a visit to the president Obed Moses Tallis when he arrived in Port Vila.

While in the capital Mr Peters is expected to announce a $NZ2.7m package to assist with facilities for more than 3,000 school children who have relocated because of the volcanic activity on Ambae.

Labour mobility through the Recognised Seasonal Employers Scheme is also high on the agenda during his two day visit.