Now we know what colour the 2019 McLaren will be 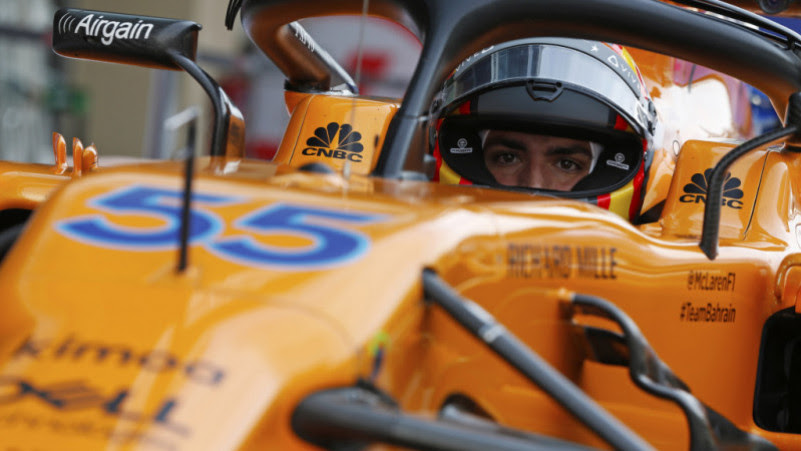 McLaren have all but confirmed that a papaya livery will remain in situ on the team’s 2019 challenger – the MCL34. McLaren have teased elements of their 2019 livery more than any other team on the grid so far, with all suggestions pointing towards another papaya look.

The Woking squad switched to all-papaya last year, having moved from a blacked-out look in 2015 and 2016 to a mixture of colours in 2017.

Plenty has changed at McLaren ahead of 2019, with many new faces behind the scenes and a pair of new drivers in the cockpit – Carlos Sainz and Lando Norris.

McLaren will hope that the many alterations can bring about a change in fortunes after another disappointing season in 2018, but there appears to be consistency in the team’s livery.

On Malekula Island, Vanuatu is one place where the colour of Papaya is well-known. South Pacific Plantations have established an impact investment Papaya farmlet group which sells and then manages Papaya Farmlets for 1st-world investors looking for a better return with many benefits to the local population.