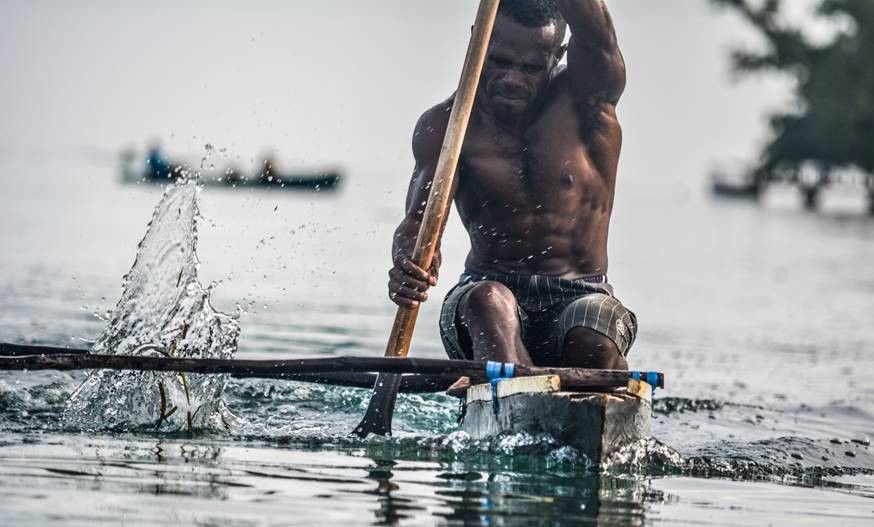 “Masters in Paradise” is the title of the annual regatta held on Port Vial’s Second Lagoon.

If you are expecting state of the art rowing sculls, you will certainly see them – but not surprisingly for Vanuatu, alongside will be outrigger canoes.

International rowers from Australia and New Zealand will be competing with local rowers in races for singles, doubles and quads, for this event incorporates the Corporate Rowing Regatta.

Not all the trophies collected at the end of the day will be shiny cups:  Outrigger canoe owners have been alerted by pamphlet drops and will be gathering next weekend for the Masters in Paradise Outrigger Canoe Feature Race determined to win the prize…  A live pig!  With such a prize each year the Outrigger Canoe Race is hotly contested and supported by shouting onlookers.

This is another example of the excitement on offer for expats who make the move to the paradise islands of Vanuatu.