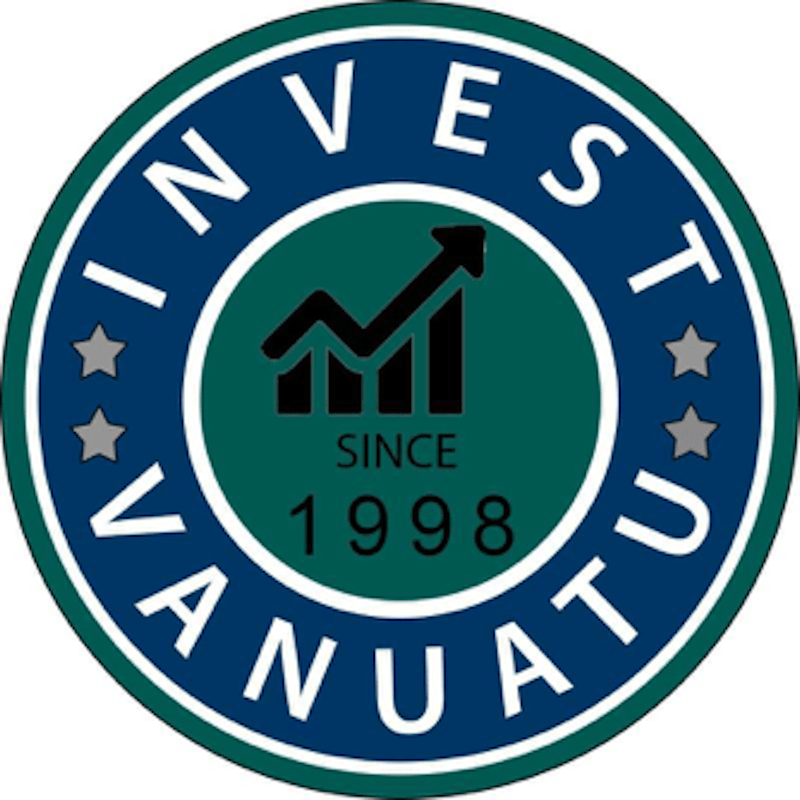 The English poet John Donne (JD) coined a phrase which holds very true for us today. We are faced with numerous conflicting interests, demands and pressures that plague us at the present moment. The ‘present moment’ though neither worries about the past, nor really cares about the future. Rather it concentrates on the now. But that’s very risky, and it can hurt very badly. No wonder JD coined the phrase, ‘No Man is an Island’. He has a point in that deep philosophical statement for us as we scramble our way up the mountain of thorny challenges to finding ways to creating jobs for our people.

In barely 3 weeks’ time we celebrate 40 years of our political independence. But some of our well-meaning policies can be self-destructive. We need to ensure we don’t undermine the very objectives that we are trying to achieve for our people. One of those is the much-publicized ‘localization policy’.

The immediate understanding of localization is the idea of taking over work that is currently occupied by foreigners. I fully support our drive for greater localization when it comes to the subject of TAs (technical advisers); perhaps not all, but quite a big junk of it. In a way, COVID-19 has been a blessing in disguise because now that borders are closed you can’t have those quick fly-in-fly-out TAs who come and tell us what to do (even though they know nothing about the cultural and other contexts within which we make development happen). 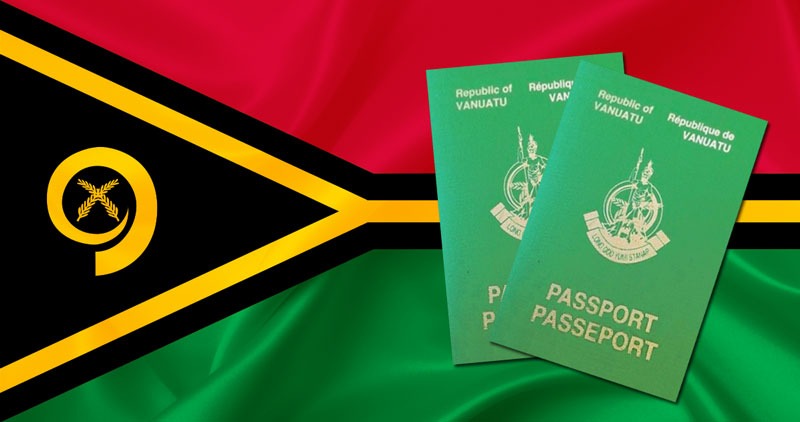 But there is a particular line of thinking about ‘localization’ which we need to be extremely careful about: localization of ‘Key Positions’ in foreign direct investment (FDI). As early as 1998 I started hearing and reading about the phrase ‘Key Positions’ (or Key Posts). What are these? What’s the difference between a key position and a normal job within a foreign investors company? To us it’s just another job. To a foreign investor these posts come with a lot more significance.

Groping in the dark FDI world

The Director who recruited me just prior to the 1997 CRP resigned for ‘greener pastures’ within just a year or so of my joining his department. I wasn’t amused so I confronted him about that unfair decision. But he told me he trusted I could deal with the issue of a ‘One-Stop-Shop’ for FDI. I found myself treading water in the marine blue sea trying to understand what this beast (foreign investment) was all about. The instruction I received in 1998 was very clear, ‘set up a foreign investment board’ for Vanuatu! Me? Yes you! The need to ‘know’ how to do it took me to the University of New South Wales, followed by a familiarization program for officials of investment promotion agencies with the Malaysian Industrial Development Authority (MIDA), the Singapore Economic Development Board (SEDB), the PNG Investment Promotion Authority (PNG IPA) and the Fiji Trade and Investment Board (FTIB). Then the good old VFIB (later VIPA and now VFIPA) was born.

One thing was crystal clear during the training sessions across all those very advanced Asia-Pacific investment promotion agencies (IPAs). FDI Host Countries wanting to compete as investment locations and wanting to attract FDI cannot afford to tamper with foreign investors’ KEY POSITIONS! Even countries with very advanced and skilled technocrats such as Singapore and Malaysia understand this very well.

But what’s the big deal about Key Posts? Two important things matter here: ‘investor Confidence and Trust’, as nicely summarized in my discussion earlier this week with a longtime colleague and friend, the former Commissioner of Labour Mr. Lionel Kaluat. That’s why. And he understood that perfectly well both as former Commissioner and as former Chairman of VIPA. He defended these Key Positions during his term in office. Today, taking our chances is not an option: in fact, a forbidden option, especially when we’re talking not about our money but a foreign investor’s money and hard-earned investment. 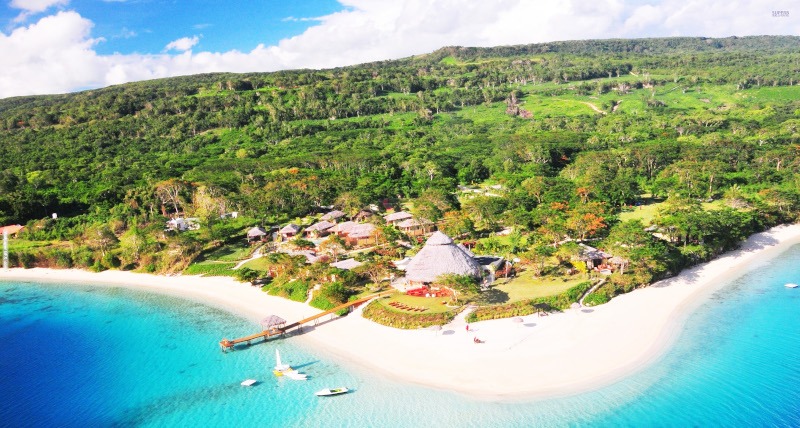 But why do countries compete for FDI? There is stiff competition out there for FDI. The whole world is after it. Competition is perhaps still a mild word to use. I recall at the MIDA training in Kuala Lumpur the MIDA Director revealed that different regions around the country literally go to the airport and try to bring foreign investors to their particular regions. They do that in order to establish investments which in turn create jobs for their people (while the Key Posts of course are retained by the investors). I asked in an earlier article published by the DP on 12th, June this question, ‘Who Needs Who?’, and discussed at length the sensitive subject of ‘Political Risk & Investment Retention’. The bottom line is, countries compete for FDI because they need FDI. Strictly speaking, we need foreign investors more than they need us.

Thus, in order that we provide a conducive environment for FDI to happen, we need to better understand the mindset of investors. To add, if we need foreign investors, then we need to start understanding best-practice in foreign investment policy. In our efforts to localize we cannot afford to localize ‘Key Posts’. That’s the bottom line. Doing so will amount to shooting ourselves in the feet. The private sector is already badly hurting and bleeding due to COVID-19 and TC Harold. We can’t afford to rub more salt to an already festering wound at this stage.

In early June 2020, our Government announced its ‘Priority Directives for 2021’. Included in the list of those priorities is one on ‘Improved…Investment Environment’. I’m afraid the ’33 proposed changes to the Reserved Occupations List’ as announced in the media last week is already causing shock waves across the private sector, for the very reasons outlined above about ‘Key Posts’. As newly appointed VFIPA CEO, I appeal for our deepest understanding and appreciation of the magnitude of the risks before us.