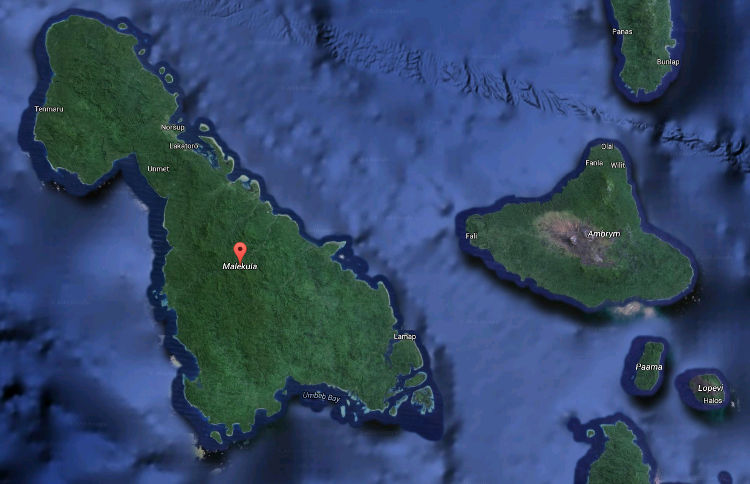 On a visit to Lakatoro, Malekula Island, Prime Minister Charlot Salwai reiterated government’s responsibility to support the residents of the island by providing road, shipping, telecoms and aviation services to enable islanders to better engage in economic activity. 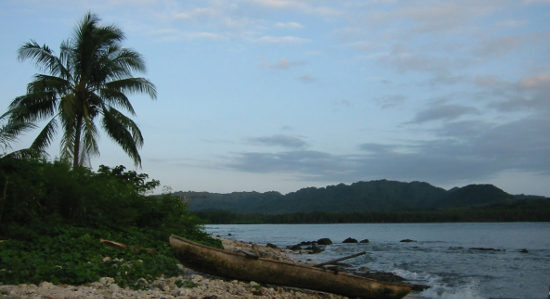 Salwai outlined his coalition’s belief that Malekula has been a long-term player in “growing the economy”. Indeed, he said, all of Malampa Province has participated to a huge extent. “Agriculture, fisheries and tourism” were the fields in which Malekula had been a big player.

Malekula’s Norsup airport, like Pekoa airport at Luganville, was highlighted as needing extension. Extension of rural electrification by Brenwei hydro-power to more north-east Malekula was viewed as necessary when Salwai spoke at Lakatoro. Loading ramps for shipping and a jetty for Port Sandwich were also mentioned. Working together was said by the PM as a key to commercial success.

North-west Malekula Island is the location of one of Vanuatu’s most forward-thinking eco-investment projects, South Pacific Plantations. It is designed to benefit locals, Vanuatu itself, and investors.