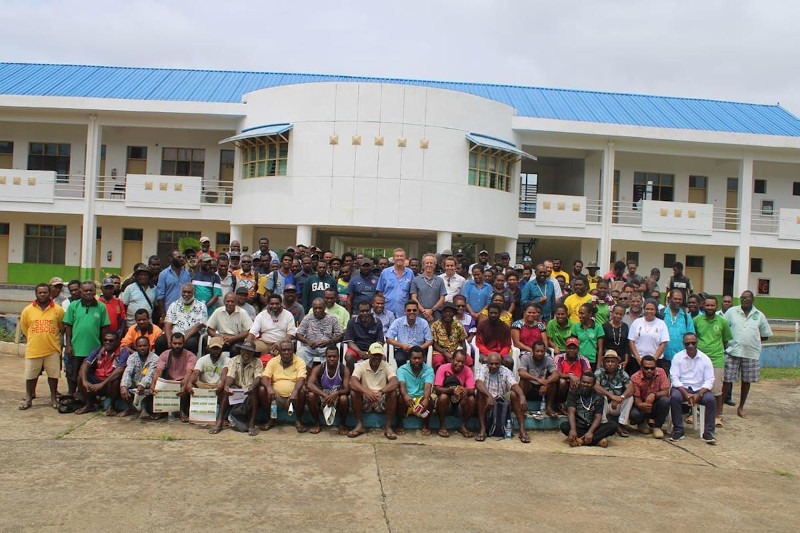 This has been revealed by Minister of Agriculture, Livestock, Forestry, Fisheries, and Biosecurity, Matai Seremaiah, when he officially launched the second National Kava Forum at the Agriculture College on Santo yesterday.

“The Government, through the Ministry that I lead prioritises kava as key commodity that contributes immensely to the rural economy of Vanuatu that creates a lot of impact to improve the standard of living in our rural settings.

“That is why the Vanuatu Government in the last three years allocated over 20 million vatu to increase the production of the noble kava varieties on our main islands. 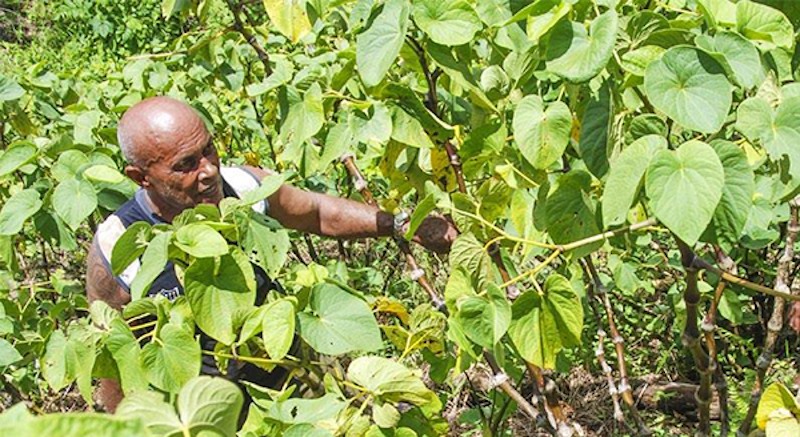 “Today we are here at this forum to establish dialogue and framework to address issues and plan for the future of kava for Vanuatu through presentations and panel discussions,” Minister Seremaiah said.

He says the second national kava forum will create a platform for farmers and key stakeholders to raise concerns and their experience in the kava industry and how they can work together with the government to address these issues.

Mr Seremaiah says the second national kava forum was held on Santo not only because of its land mass but also because there are a lot of kava farmers on the island as well as key kava exporters.

“In the Pacific region, today Vanuatu is taking the lead in the development of food and safety standard for kava under Codex standards.

“A lot of countries refer to Vanuatu as the mother-home of kava. 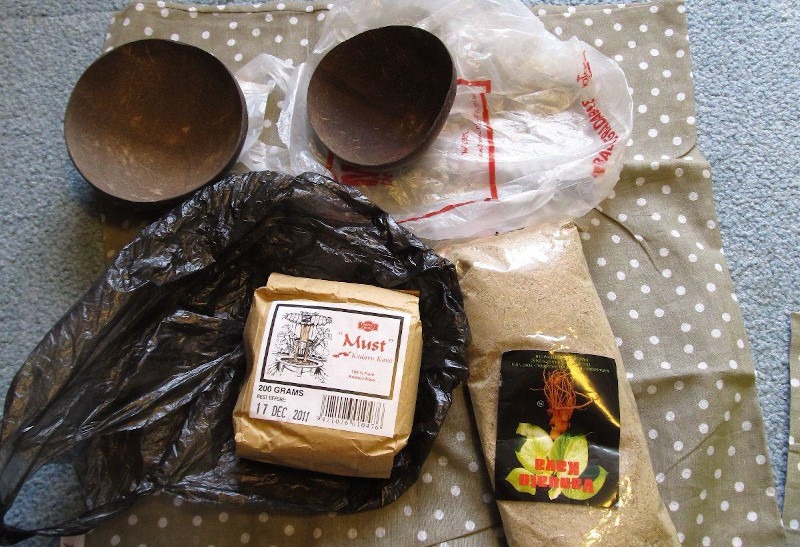 “After this national forum, I understand that the plan is for the Ministry of Agriculture and Ministry of Trades to host the Pacific Kava Council meeting in Vanuatu,” Mr Seremaiah announced.

While encouraging the planting of kava as a commodity, the minister encourages planters to practice smart agriculture.

He says smart agriculture means when a farmer plants kava, they should intercrop it with food crops such as kumala, manioc and taro, coconut, cocoa and coffee to not only increase chances of making a profit but it also addresses impact of climate change.

“So when you plant a kava branch, don’t forget to plant two manioc cuttings with it,” the minister said. 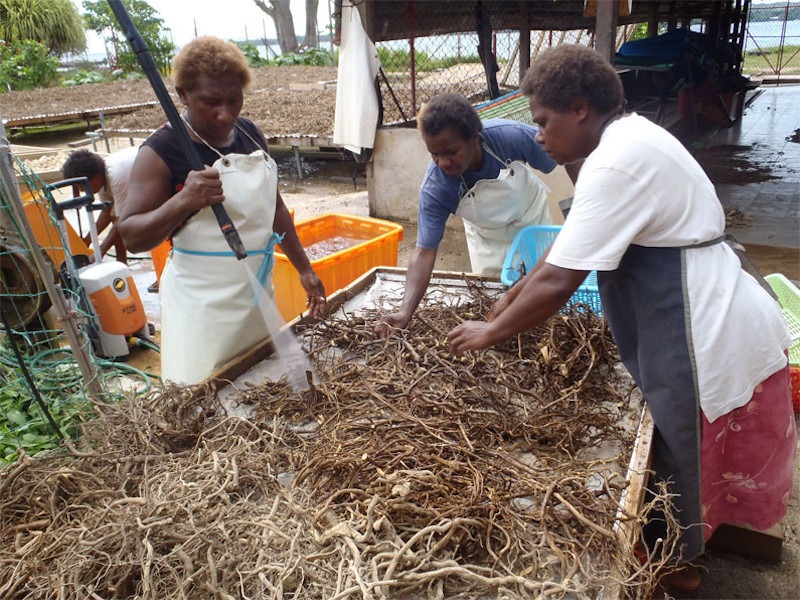 The Minister says some areas that the forum would discuss include making a position on bio-piracy because of international corporations doing studies on the synthetic properties of kava, quality in relation to the market and pricing that is determined by demand and supply.

He said in the future the supply will increase that will reduce the kava price but the minister says he wants to ensure supply does not drastically reduce the price of kava that would discourage farmers and affect the contribution of kava to the economy.

The minister encouraged the sector to follow the national kava strategy.