Japan sends aid to Vanuatu as attention for island grows 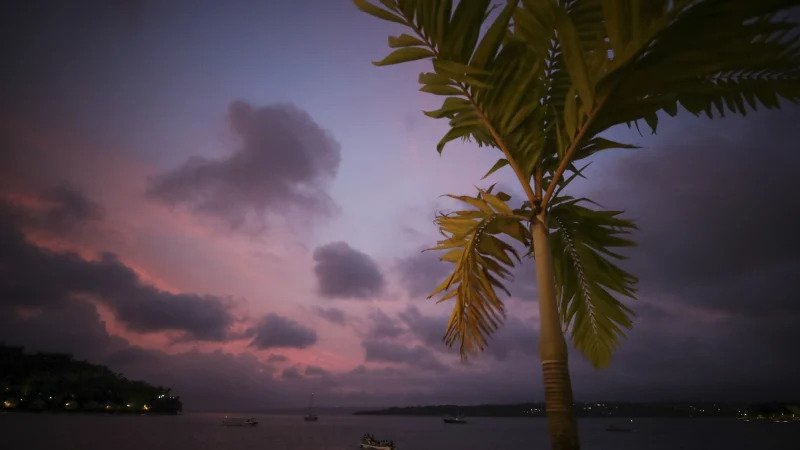 Japan’s government will pump millions into aid projects in Vanuatu ahead of the country’s forthcoming election as part of a $100 million bid to shore up influence in the Pacific nations.

The funding supports the goal, set out in a regional meeting convened by Japan in 2018, to “achieve resilient and sustainable development” in the Pacific Islands including health, by “enhancing co-operation” to raise the quality of medical services “and the welfare of the people in the Pacific”.

Japan will send $8 million to Vanuatu later this year to purchase a mobile clinic to improve medical care in the island nation’s rural and remote areas, the Japanese government has confirmed.

Tokyo’s funding for medical care and sanitation follows US$64 million ($94 million) from 2011 to 2017 in aid from Tokyo for the Port Vila Lapetasi International Wharf Development Project, and $US23 million for school upgrades and renovation, according to data compiled by Lowy Institute.

Japan has spent more than $100 million in aid on Vanuatu alone over the past decade.

“The magnitude of Japan’s aid in Vanuatu allows it to remain a significant player in the country,” said Lowy Institute Research Fellow Alexandre Dayant.

Vanuatu is also one of eight Pacific Island nations where Japan has opened an embassy in recent years. 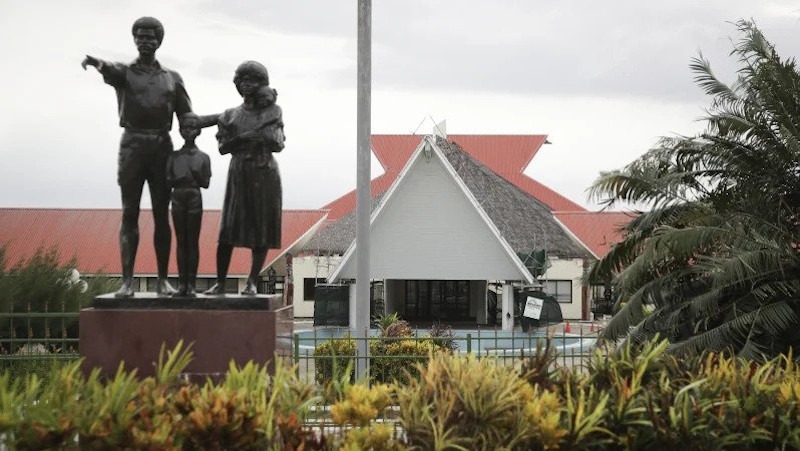 Nevertheless, China’s flow of funding is large and is expected to grow. China’s aid to Vanuatu ($US100 million) has leap-frogged Australia’s ($US54 million), with Japan in the third-spot at $US30 million on 2017 numbers, the latest available, from Lowy.

Only eight years ago, China’s aid to Vanuatu stood at $US1.5 million. The dramatic leap reflects how China has given priority to the region, as part of its Belt and Road Initiative, a plan to reorient global trade and influence towards Beijing.

The jockeying for influence comes as the nation goes to the polls on March 19 for the first elections since the 2016 constitutional crisis. Prime Minister Charlot Salwai visited Beijing last year, when Chinese President Xi Jinping acknowledged the two countries’ relations were “at the peak in history”.

With hard infrastructure building a key part of China’s BRI, most of China’s aid has gone to the development the Lugainville Wharf.

“Over the past few years, the Pacific has become of great importance for traditional powers in the Asia-Pacific — the United States, Australia, New Zealand and Japan — as China is stepping up in the region,” said Dayant. 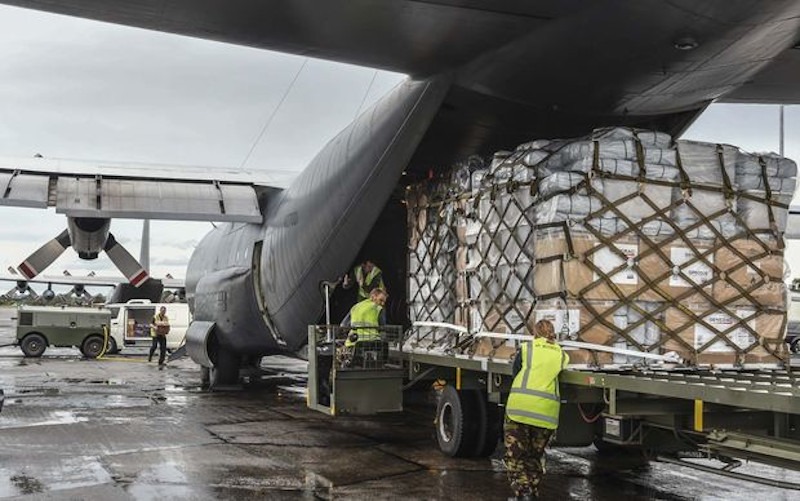 Dr Tess Newton Cain of TNC Pacific Consulting said: “Both Japan and China have well-established and longstanding bilateral relationships with Vanuatu (as do a number of other countries).”

“Japan has recently increased its presence in Vanuatu with the opening of an embassy,” said Newton Cain, who also cited Japanese loans to build the Lapetasi wharf in Port Vila.

Under the Salwai government, there have been more areas of interaction between Vanuatu and China, said Newton Cain, “including numerous high level visits and commitments by Beijing to support infrastructure projects under the Belt and Road Initiative”.

That means Japan, China, Australia and New Zealand will likely continue to increase attention and effort on Vanuatu.

“My sense of what is wanted by the leaders and the people of Vanuatu is that they have no interest in being part of a competition (if there is one),” said Dr Newtown Cain.

Nevertheless, Vanuatu is a country in the Pacific region where outside powers will vie for influence.