It’s Time!   Is Vanuatu and the South Pacific the last frontier for development funding in the southern hemisphere?!

Yes its time, time to view offshore investment into Vanuatu and specifically into Pacific Haven Resort, after waiting for the airport to be reopened as an international class E that can accept wide body jets from Asia and beyond. It looks like early next year contractors will be finished building the extension to the runway so that the already-built long-haul cargo storage will accepting imports from and exports to Asia.

“What’s big about that?” you may say. Look at this…

Now imagine that a mere 0.1 of one percent of those international travellers decide to get out of the cold winter and visit tropical Vanuatu in the next 12 months. That’s over 65 thousand cashed-up visitors to Vanuatu from just ONE Chinese city! And there are MORE THAN SIX international airports in China. 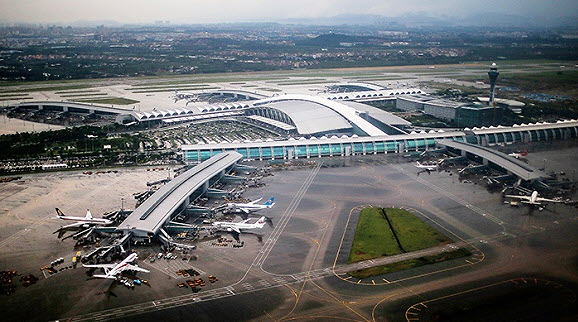 Baiyun International Airport.
Expect tourists from here to be visiting their “Sister City,” Port Vila in Vanuatu, in droves

Direct flights are just a matter of time. “Open skies” agreements have been signed by Vanuatu with Singapore, Japan, China, South Korea and as recently as last week reportedly with the United Arab Emirates. There is also talk about the USA with flights from the East coast of the Pacific rim. 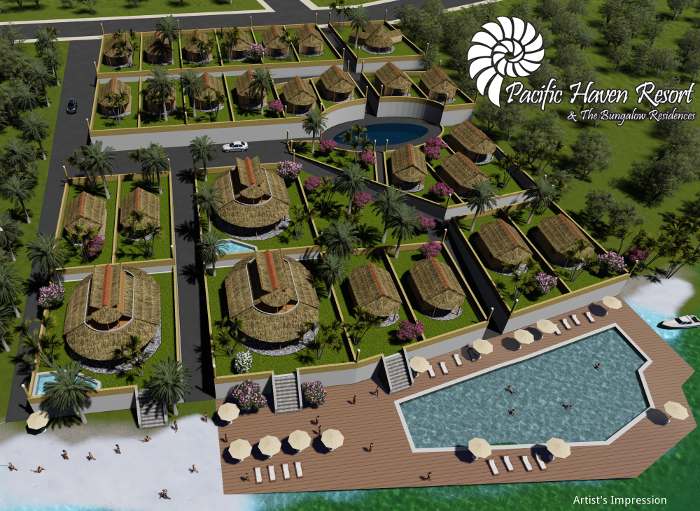 We have sold 60% of our current “off the plan” waterfront project in Vanuatu. We have all the land titles approved and a builder from Australia in place to start in early 2019 to coincide with the first arrivals of new tourists. 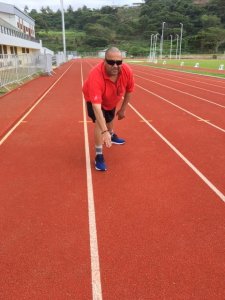 Riaz Unwala: our man in China here in Vanuatu on the Korman Sports Centre running track

How many are coming?  You will have to listen to the podcast.

Look at this picture: This is one of our referral partners from China. He’s ready! Are you ready to look offshore for the next big thing??? 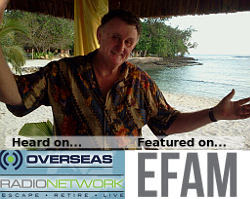