International travel could resume as early as September: Here’s where we could go 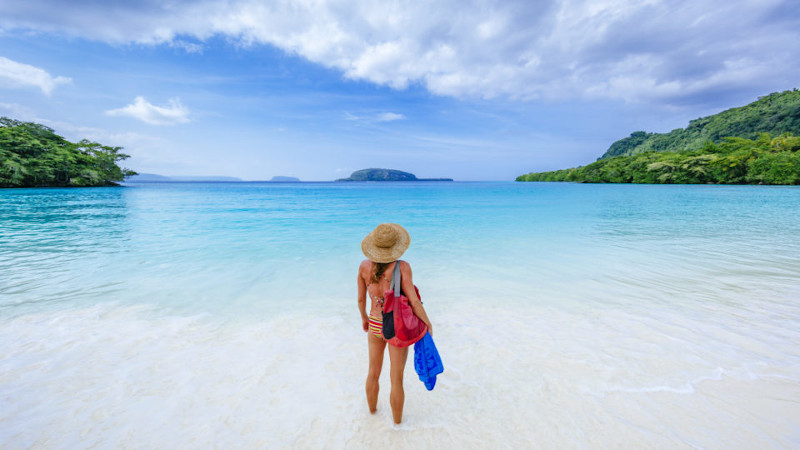 Australians could be flying to New Zealand as early as September, and even relaxing on tropical beaches by the end of the year – as long as we overcome one major hurdle.

It has been well established that Prime Minister Scott Morrison and Kiwi counterpart Jacinda Adern are keen to establish a trans-Tasman tourism bubble to bolster both economies.

After that, tourism experts say a South Pacific bubble will not be far behind, with Fiji leading the charge to reopen borders. It’s a reasonably safe next step after New Zealand, University of Technology Sydney senior lecturer in tourism David Beirman said.

Fiji, Vanuatu, Tonga, Samoa, the Cook Islands and New Caledonia all have negligible cases of COVID-19, Dr Beirman told The New Daily. “We’re very important to them for their economy,” Dr Beirman said. 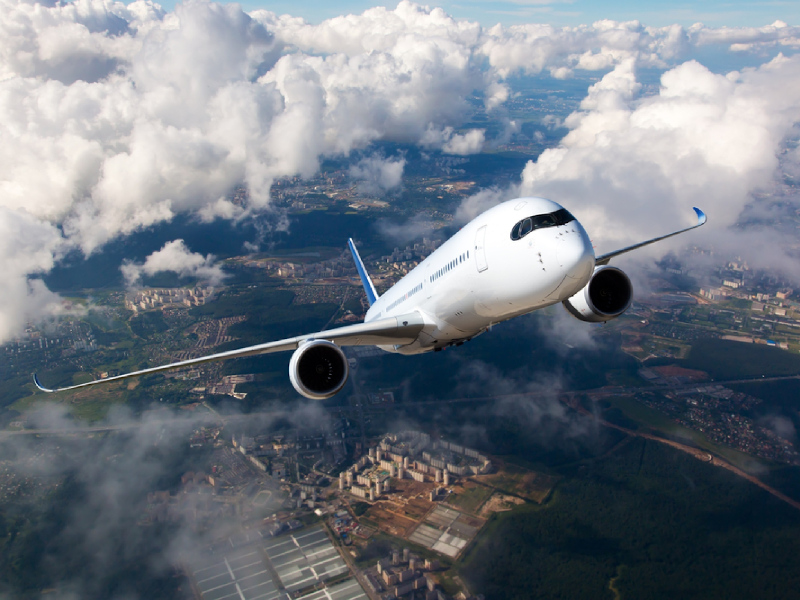 The Fijian government has shown its eagerness, formally requesting to join the trans-Tasman bubble.

“(Australia and New Zealand) are 80 per cent of the international tourists that go to Fiji, and their economy is made up of 40 per cent tourism,” Dr Beirman explained.

Discussions for a trans-Tasman bubble are progressing quickly, with some tipping an agreement could be made before the end of June. The aim is for travel to resume between the two countries without the need for a 14-day quarantine at either end.

A member of the Department of Foreign Affairs and Trade’s Consular Consulting Group, Dr Beirman said while there was a hunger from the tourism industry to get things moving quickly, there needs to be unity among the states before the country will move as one to open foreign borders.

“The biggest barrier that we actually have is that border rules and regulations that apply, each of the states are different,” he explained. He tipped that trans-Tasman travel would begin, at the earliest, in September.

Dave Sharma, federal Liberal MP and co-convenor of the Parliamentary Friends of the Pacific Group, said travel to Pacific Island countries could resume towards the end of this year.

Australia’s reputation as a travel destination, plus the way in which we have contained COVID-19, has meant there are plenty of countries wanting to do border deals with us in the name of tourism.

Dr Beirman named Israel, Greece and Vietnam as just a few. Aussie favourite Bali has also announced it wants to open its borders in October, and Japan has included Australia among the first invitees when it welcomes back tourists. But don’t expect long-haul flights any time soon.

“The reality is that it’s going to take some time,” Dr Beirman said.

“We have to look at our own backyard first and make sure that that works before going further afield.”

Consumer body Finder.com’s travel guru Angus Kidman said Northern Hemisphere travel was almost certainly off the agenda this year. “Without a clearer picture there, flying for 24 hours is going to be a big ask,” Mr Kidman told The New Daily.

“I do think Australians will resume flying to Europe when it’s feasible, but that feels like 2021 at the earliest.”

Not the travel we know

Some of the hallmarks of air travel as we know it could be gone for some time, even after flights resume. The International Civil Aviation Organisation has issued guidelines for governments that present options for the safest way forward for crew and passengers.

“The type of tourism that we’ve been used to – crammed on a plane, on a tour with a large number or people or going to massive events – that will all change and it might be a long time before we return to that normal,” Dr Beirman said.

“For the next 12 months, tourism options that involve smaller crowds are going to come into focus,” Mr Kidman added.

“Think a week in a country villa in France rather than a trip to Disneyland Paris.”