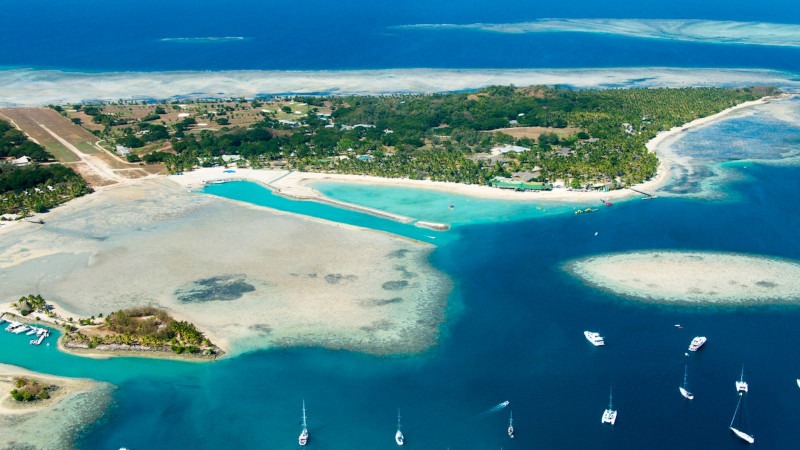 Escape the pandemic by relocating to the paradise of South Pacific Islands which opened its borders seeking billionaires. After months of strict COVID-19 lock down and resolutely closed borders, Fiji is open for billionaires.

The Prime Minister leads the  way for South Pacific island nations, where many have actually not had one case of corona virus reported.   With an all year round summer climate you’re not concerned about flareups in the middle of winter as you would be in both northern and southern hemispheres.

Also the islands have no common land boundaries with other nations so they are the perfect place for VIPs to enjoy luxury accommodation and at the same time quarantine themselves.

These are the perfect places for VIPs to enjoy luxury accommodation at the same time quarantine themselves against the hordes of people in the cities on trains, shopping centres, workplaces, where distancing is not being followed in many places.

The Prime Minister further said “so if you’re a billionaire looking to fly your own Jet, rent your own island and invest millions of dollars in Fiji in the process. If you’ve taken all the necessary health precautions and borne all associated costs, you may have a new home to escape the pandemic in paradise.” He said it in a remarkably frank Tweet.

Bainimarama said the country would also welcome travellers arriving by yacht who are prepared to spend 14 days at sea or make up the balance in quarantine in Fiji.

The country’s Attorney General has announced the first plane load of 30 high net worth individuals from a very well known company – which we now know is Google – said to arrive by private plane in the archipelago nation last Sunday.

He further stated we already have one group coming during a National Budget consultation.  We just had the approval for them processed quickly.

Bainimarama has announced his intention to establish a “Bula Bubble” allowing for travel between Australia, New Zealand and Fiji in a manner that is carefully controlled and safely insulated.

“Everywhere they go they will be wholly dedicated to others who match the same criteria, safely guided by what will be called ‘VIP lanes’ allowing them to vacation in paradise” he said. 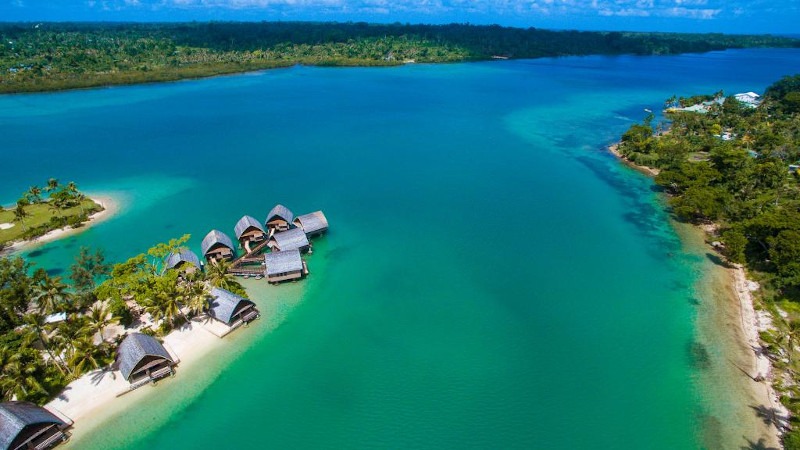 The Prime Minister went on to say that other Pacific leaders have been frustrated by Australia and New Zealand’s commitment to opening a travel bubble with each other first before considering allowing travel to the Pacific Islands, many of which have escaped the virus entirely.

Australia’s and New Zealand’s planned “Trans-Tasman bubble” has grown more complicated with a renewed, though low-level, surge of infections in both countries.  By global standards, however, both have weathered the pandemic remarkably well, with just 7,601 and 1,522 confirmed cases respectively. Australia has had 104 deaths New Zealand 22.

The conditions are that the visitors must be clear of Covid 19 before flying out and have to quarantine or spend time on a luxury resort for 14 days before stepping out.  In a tweet he said: “So if you’re a billionaire looking to fly your own jet, rent your own island, and invest millions of dollars in Fiji in the process, and if you’ve taken all the necessary health precautions and borne all associated costs, you may have a new home to escape the pandemic in paradise.”

Fiji has a reliance of 40% of its cash reserves coming in from tourism, the Republic of Vanuatu has a higher percentage more like 70%.  Vanuatu has not recorded one case of corona virus to date.  The South Pacific nation islands could be the beneficiaries from the transference of High Worth Individuals into these third world countries.

Vanuatu is famous for its clean air, clean water, and clean food.   And now also clean of Corona Virus.