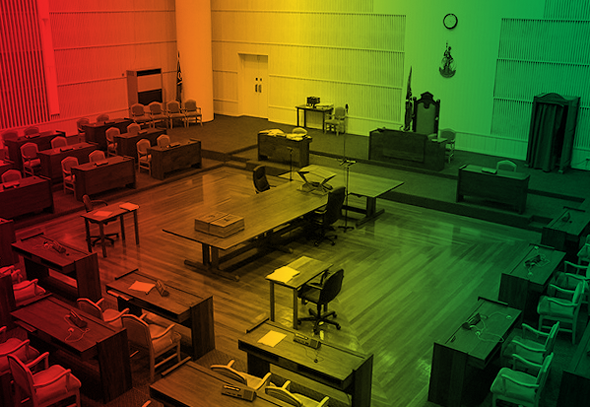 The new Government within these short 3 months of their taking power has been able to put forward a new vision for the Pacific Islands of Vanuatu.   The island nation has already made a remarkable appearance under the world’s spotlight with the Convention Centre.  Now the ruling Government with 80% of their own ministers has finally been able to fulfil their initial objectives.  Prime Minister Salwai has also been very proactive in all aspects of the Island getting a newer view of its place in the world and the Pacific.

The peoples of the island are very happy to see the Government working for them in spite of the problems incurred due to extreme natural calamities including last year’s cyclone which made many of the peoples homeless.  Still Prime Minister Salwai with some organization has sought a way forward by implementing Cyclone proof housing and many more ideas. 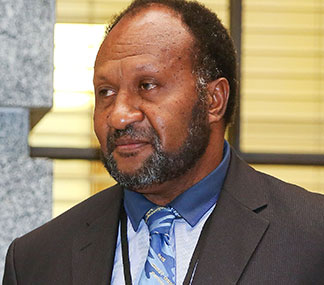 Prime Minister Salwai firmly says that “The Government is here to work”.

The government’s 100 day work plan is also remarkable in that it has  provided a way of forward planning and with rather a fast progress.  VBTC changes have been a feature especially to ensure proper nation-wide advance warning of natural disasters.  Government also emphasises better education systems for the nation’s young people.

Just a few of the issues in the Government’s sights are :