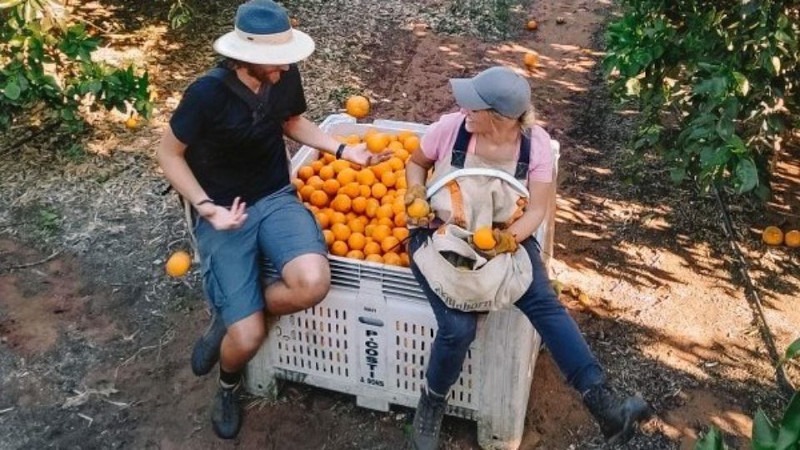 The federal government is set to permit foreign workers to fly into Australia to help farmers harvest crops despite an inbound travel ban and surging unemployment.

The ABC understands the government is on the cusp of announcing a pilot program that would allow up to 200 workers to travel from Vanuatu to harvest mangoes in the Northern Territory, possibly within weeks.

Farmers across the country have become increasingly concerned that their crops could be left to rot, and sheep left unshorn, without access to the foreign workers that typically work on Australian farms.

The Federal Government has committed to processing visas for seasonal workers from Vanuatu and allow them entry to Australia,” Mr Kirby told the ABC.

“There are a number of issues that remain unresolved that the federal government is working through, which will hopefully be resolved quickly,” Mr Littleproud said. 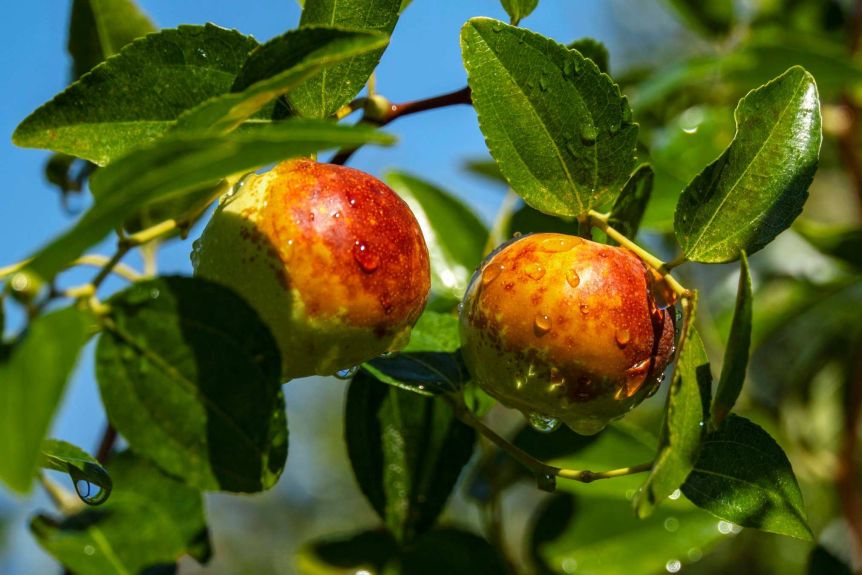 Mr Kirby said the pilot had been agreed to by the NT’s chief health officer and that on entry, the workers would be required to quarantine for two weeks at a former village for Inpex gas employees at Howard Springs, near Darwin.

“The exact number of workers entering the NT during the first intake is expected to be between 120 and 200, and we would hope for more after the initial pilot program,” he said.

The Mango industry has lobbied for the workers to arrive in Australia by August 20, which would allow pickers to be on farms in early September. Mr Kirby said he had pleaded with the federal government for swift approval of the visas, which can sometimes take up to six weeks to approve under the seasonal worker program.

He said the Territory government had already attempted to match unemployed local people with jobs in the farm sector.

“Our first priority is always to local job seekers, but there simply isn’t enough available to meet the demand,” Mr Kirby said.

President of the Northern Territory Mango Industry Association, Leo Skliros said he had been involved in discussions about plans to import hundreds of workers from Vanuatu.

Mr Skliros said details of the program were still being finalized but growers had agreed to cover the cost of the 14-day quarantine period at Howard Springs and flights from Vanuatu.

We’re hoping to bring in the first plane load early, so the workers can quarantine and be available for the earliest possible crop,” he said. 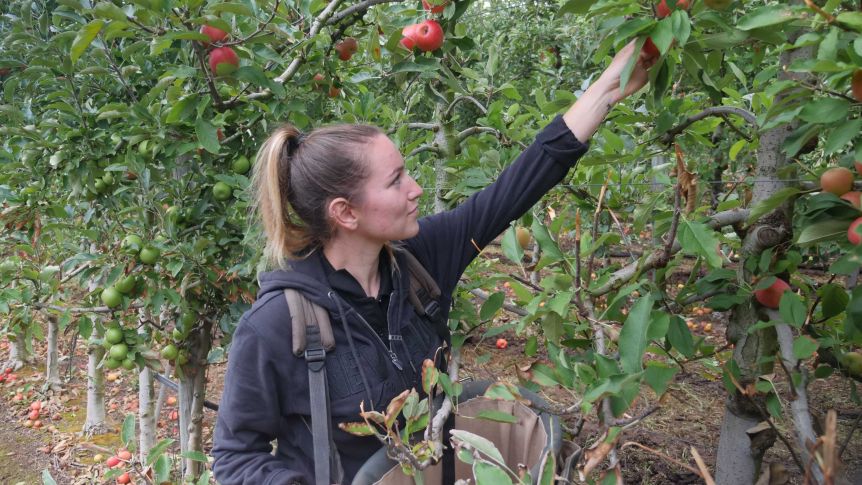 “But then the plan is to get every two weeks, possibly two planes at once, so we’re quarantining 300 workers.

“It’s not just that one pilot program, we hope this all goes well and it opens up the avenue to bring more workers in. We hope it could be a shortfall of 1000 people we could bring in if required.”

The opposition’s employment spokesman Brendan O’Connor questioned how the pilot would unfold.

“Federal Labor supports the seasonal worker program. However, the questions that need to be asked include: Is there a legitimate local labour supply, and if not, is it safe for people to travel, and will they avoid the exploitation which has previously been reported under this scheme?” he said.

When borders closed to international travellers earlier in 2020, there were 140,000 backpackers and more than 7000 Pacific Islanders with working visas in the country.

The federal government extended the visas for those seasonal workers in country, but farmers say it is not enough to see them through the spring and summer harvest.

It is not just the horticulture sector concerned about access to workers – the wool industry fears it will not have access to overseas shearers, prompting animal welfare concerns if sheep are left to wait to be shorn. 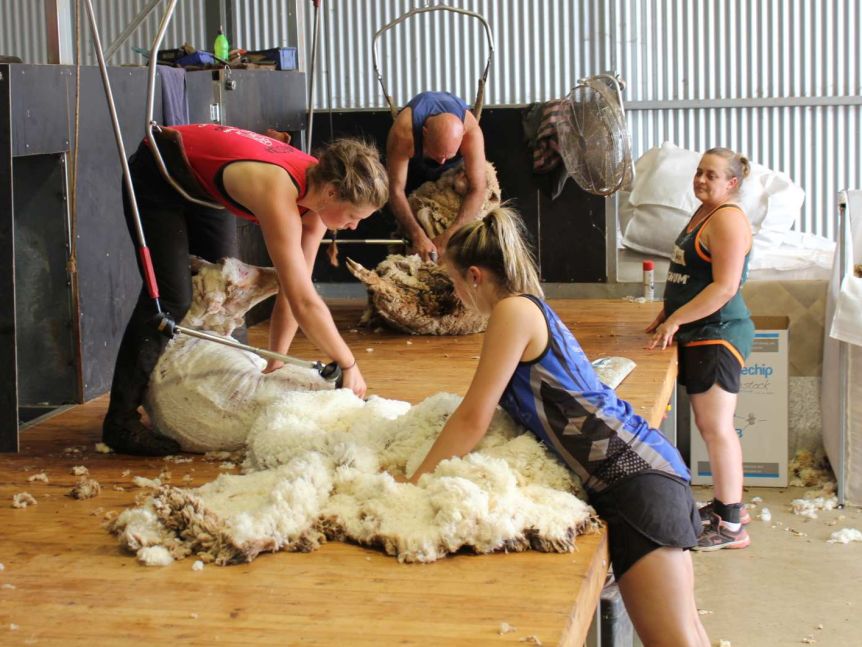 The Shearing Contractors Association of Australia said the local industry typically relied on 480 shearers from New Zealand to sheer about 5 million sheep.

Based on current travel restrictions, the association said that could mean up to 8 per cent of the national flock might not be shorn in a timely manner.

West Australian grain farmers have warned the state government their industry could have a shortfall of 500 header drivers, plus an additional 1000 unskilled workers.

WA Farmers grains president Mic Fels said farmers were “freaking out a little bit” about who was going to get the crop off later in 2020.

“Conservatively, we’re talking in excess of 500 skilled header drivers as a shortfall for this coming harvest and the consequences if we can’t work it out is delayed harvest but also serious OH&S concerns,” Mr Fels said.

Earlier this week, Agriculture Minister David Littleproud said the government was working on new measures to meet the labour shortage, saying “there’s a real aversion from the Australian workforce to go and pick fruit”.